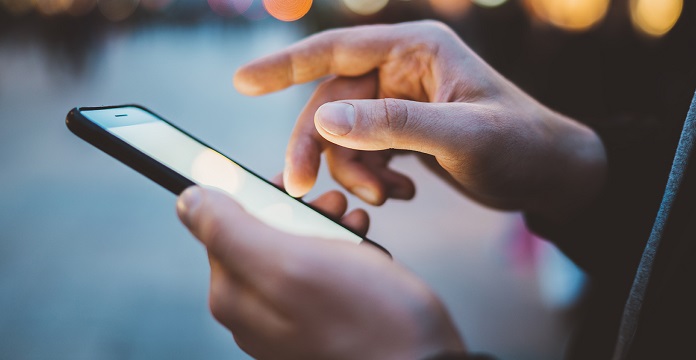 Azerbaijan has joined the initiative to create a single roaming space between the countries of the Eastern Partnership, Azerbaijani Deputy Minister of Transport, Communications and High Technologies Elmir Valizadeh said.

According to Valizadeh, Azerbaijani citizens face high roaming rates when traveling abroad and even to neighboring countries. In this regard, with the support of the EU4Digital initiative, relevant work is underway to create a single roaming space between the Eastern Partnership countries - Azerbaijan, Belarus, Georgia, Moldova, Ukraine and Armenia.

"The creation of such a project is an ‘inevitable opportunity’ for Azerbaijan. Besides, we expect that roaming prices may drop to 87 percent by 2026 in accordance with the prepared Regional Roaming Agreement," he noted.

He reminded that in February 2019, an agreement was reached between the Eastern Partnership countries and the EU member states to study the possibility of making roaming tariffs economically sustainable, creating a single international roaming space. In the future, roaming services will be offered between the countries of the European Union and the Eastern Partnership on favorable terms.

In general, positive impact of the Regional Roaming Agreement is estimated at 4.6 million euro. The agreement is expected to be signed in the autumn of 2021 and enter into force in 2022. As a result, the maximum reduction in customer roaming costs is expected only in 2026. In addition, the agreement envisages adoption of legislative amendments necessary to achieve the set goals.