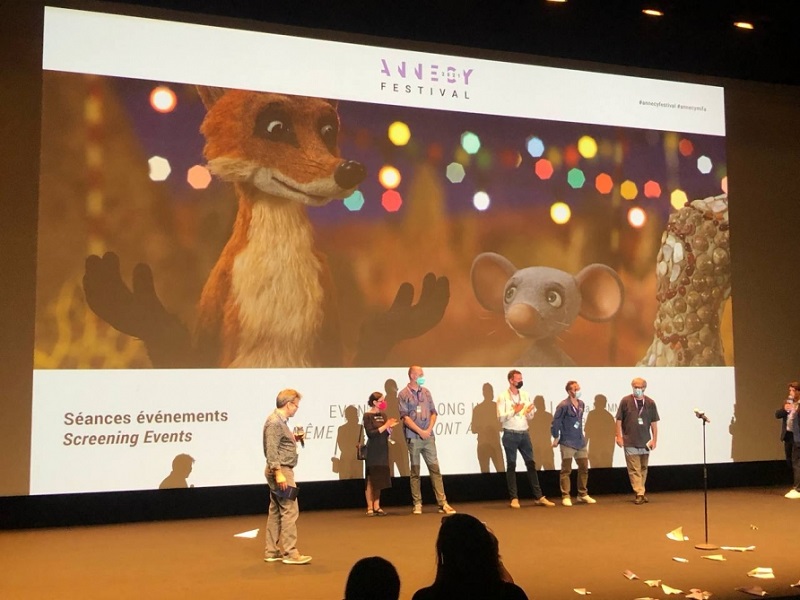 Azerbaijan was represented at the biggest and oldest animation festival in the world - Annecy International Animation Film Festival.

The trip to France and MIFA accreditation was offered to Fidan Akhundova by the French Institute in Azerbaijan (IFA), the French Embassy in Azerbaijan and Annecy International Animation Film Festival as the award for "Best Azerbaijani Short Animated Film" of last year’s ANIMAFILM Festival.

“This is a historical moment. It’s the first time when Azerbaijani animated film participates in the competition program of the Annecy Festival. “The Enigma of Faina” directed by Durna Safarova participated in “Perspectives” category. Along with that, our ANIMAFILM Festival was represented at Annecy’s MIFA market for the second time. Currently, we are preparing interesting animation programs that will involve Azerbaijan and France. We will make an announcement very soon,” said the director of ANIMAFILM Festival Rashid Aghamaliyev. 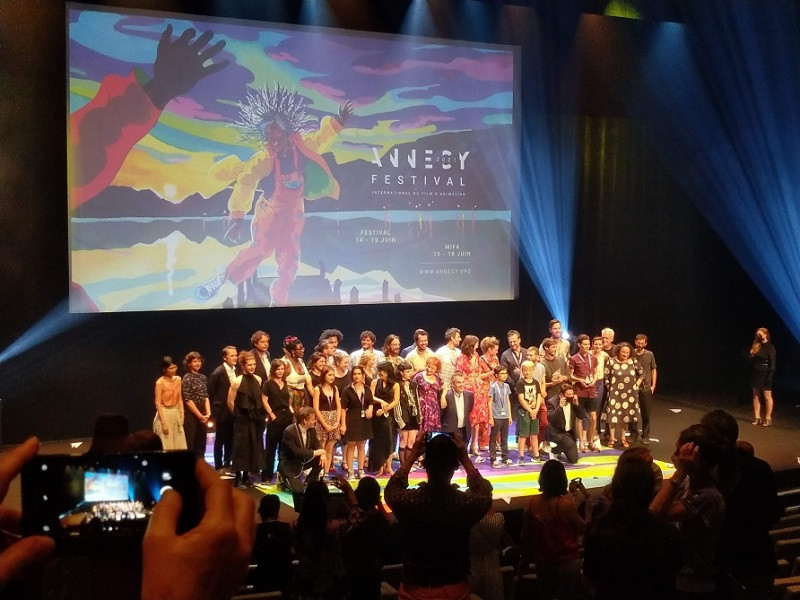 Notably, an award for category "Best Azerbaijani Short Animated Film" is offered by ANIMAFILM Festival in cooperation with the French Embassy in Azerbaijan, the French Institute in Azerbaijan (IFA) and with the support of the Annecy International Animation Film Festival. This year's winner of this category will have a chance to attend in 2022 Annecy Festival in France and receive professional MIFA accreditation. Trip to Annecy, France (flights and accommodation) for the winner will be offered by IFA.

The 4th ANIMAFILM International Animation Festival will be held in Baku from October 20-24, 2021. The festival will feature dozens of foreign and local animated films for children and adults during five days. The theme of this year's festival is "DISABILITY".