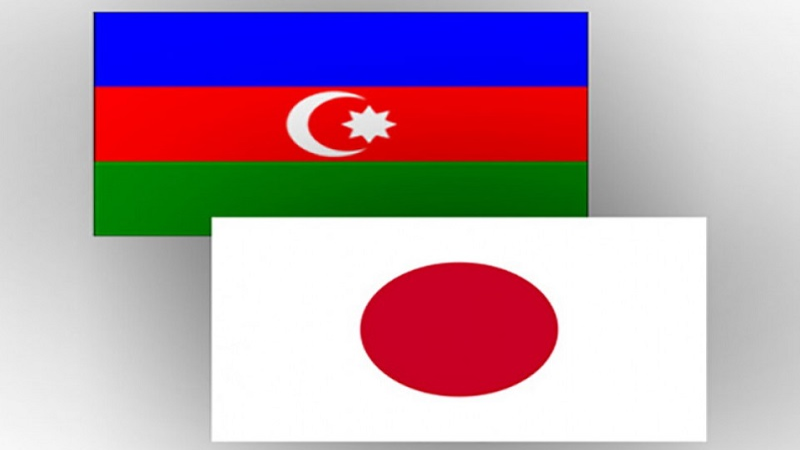 Especially noting the efforts aimed at strengthening cooperation and mutual trust between Azerbaijan and Japan in many spheres, Minister Hasanov wished the ambassador success in his diplomatic activities.

Expressing satisfaction with the beginning of the diplomatic mission in Azerbaijan, the ambassador stressed that he will make every effort in the development of Azerbaijani-Japanese relations, in particular in the cooperation in military sphere.

During the meeting, the sides exchanged views on the prospects for the development of cooperation in the military sphere between the two countries, as well as other issues of mutual interest. 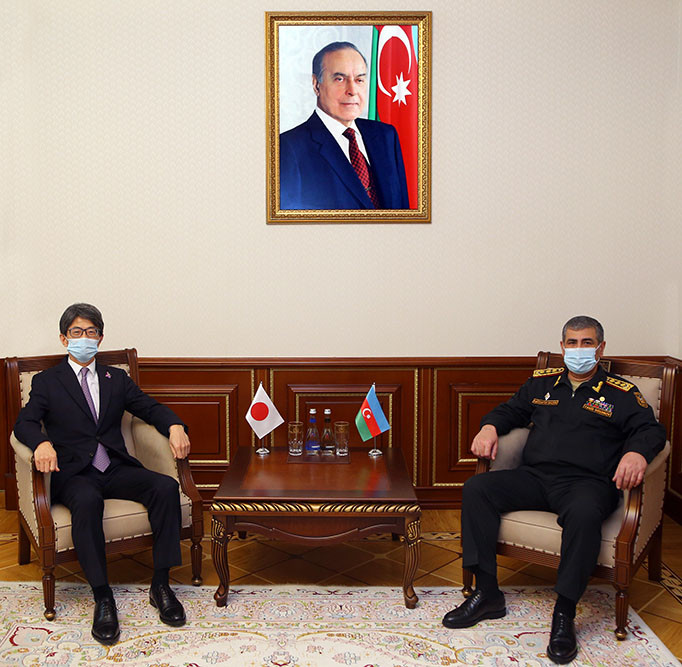