Azerbaijan is committed to its peace proposal: Azerbaijani MP 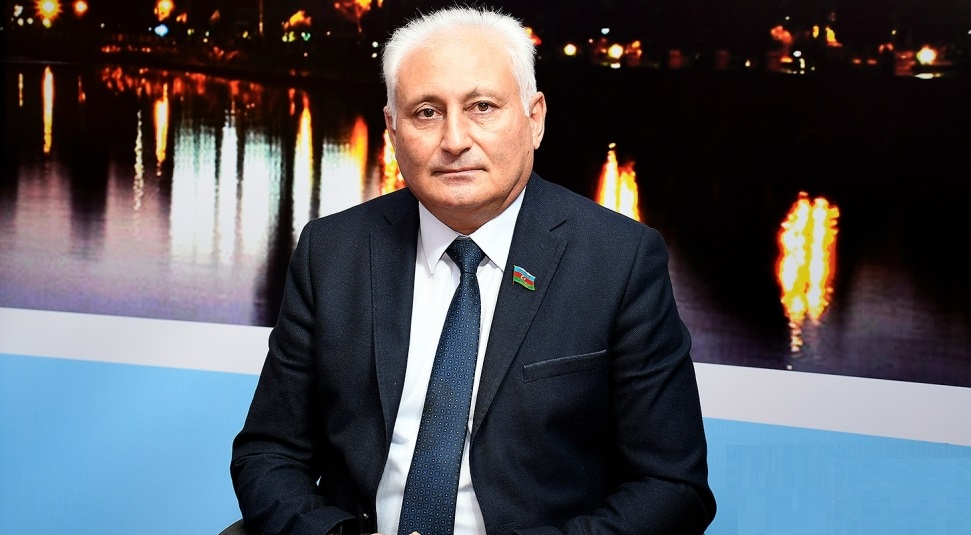 "Neighboring Armenia pursued a policy of aggression against Azerbaijan during 1988-1993 and occupied 20 percent of the territory. September 27 is the day when the people of Azerbaijan put an end to this occupation and began to fight to restore their territorial integrity," member of Azerbaijani Parliament Hikmat Babaoglu told News.az.

According to him, Armenia has always committed provocations in the past 30 years against Azerbaijan, not fulfilling the resolutions adopted by the UN Security Council in 1993 with the demand for the liberation of Azerbaijani lands.

"At the end of the 44-day war, a Trilateral Statement was signed between the leaders of Azerbaijan, Russia, and Armenia. However, Armenia does not comply with the clauses of the Trilateral Statement, which includes the opening of communications and the restoration of the demographic balance that existed before the conflict," said the MP.

According to him, the presence of Armenian armed forces in the territory of Azerbaijan is a violation of international law: "This shows that Armenia has not yet given up its policy of aggression."

Azerbaijani MP emphasized that Armenia does not take seriously the fact that Azerbaijan offered peace and put forward 5 basic principles based on international law after the war: "The reason for this is the revanchist and radical forces inside Armenia."

"However, Azerbaijan is committed to its peace proposal, and believes that it is possible to achieve sustainable peace in the region with integration and opening of communications," said the Azerbaijani MP.