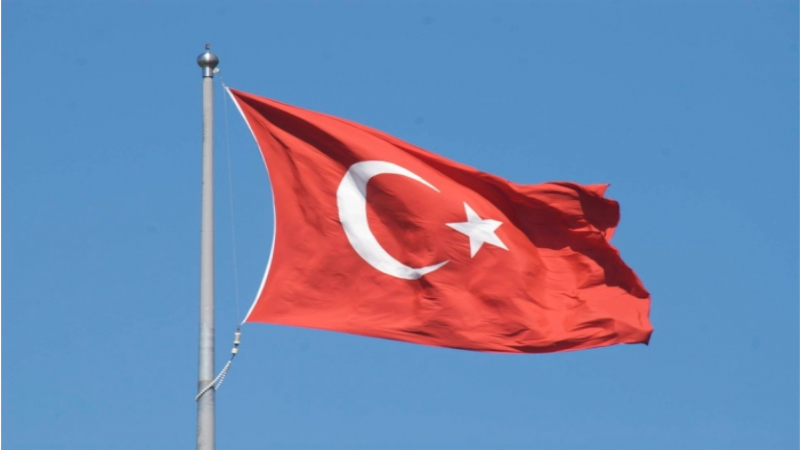 Azerbaijan is a winner country, and Turkey is very glad about this, the Turkish government told Trend.

"Since September 27, the whole world had the opportunity to be convinced not only that Azerbaijan is a military power of the Caucasus, but also that this fraternal country [to Turkey] has realized a very correct diplomacy,” the government said. “We congratulate brotherly Azerbaijan on the victory. It’s Baku that is the guarantor of stability and peace in the South Caucasus.”

The Turkish government added that the time has come for the liberated Azerbaijani lands to flourish.

In pursuance of a trilateral statement signed by the presidents of Azerbaijan and Russia and the prime minister of Armenia, units of the Azerbaijani army entered the Lachin district on December 1.

The Lachin district was kept under occupation by the Armenian Armed Forces since May 18, 1992.