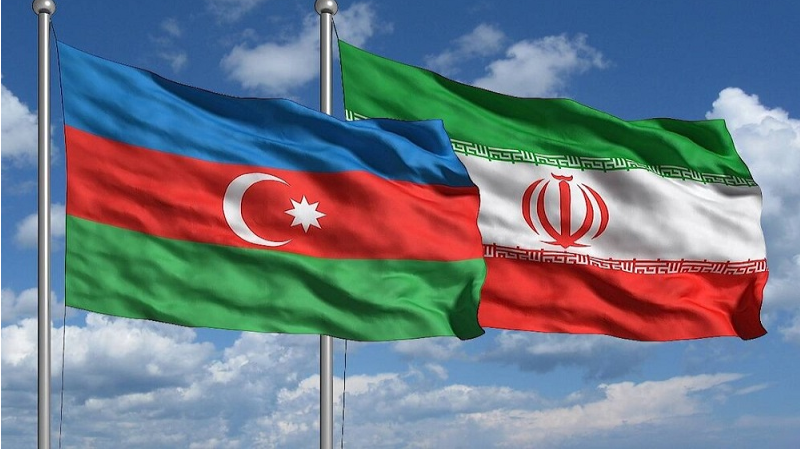 Establishing joint railway and industrial town of Iran and Azerbaijan was finalized at the 14th meeting of the joint economic commission, said Governor-General of Ardebil Province Akbar Behnamjou on Tuesday.

The two projects will be operationalized in the near future, Behnamjou told IRNA in an exclusive interview.

Behnamjou said that the railway will noticeably boost trade with the Caucasus republics, Central Asia, and Russia, adding that three points have been inspected for establishing the industrial town.

Construction of the railway was agreed upon by the presidents of the two neighboring countries and put on the agenda more than two years ago, he said.

He noted that when completed, the railway will turn Parsabad, northwestern Iran, to a depot for export and transit of goods via the region.