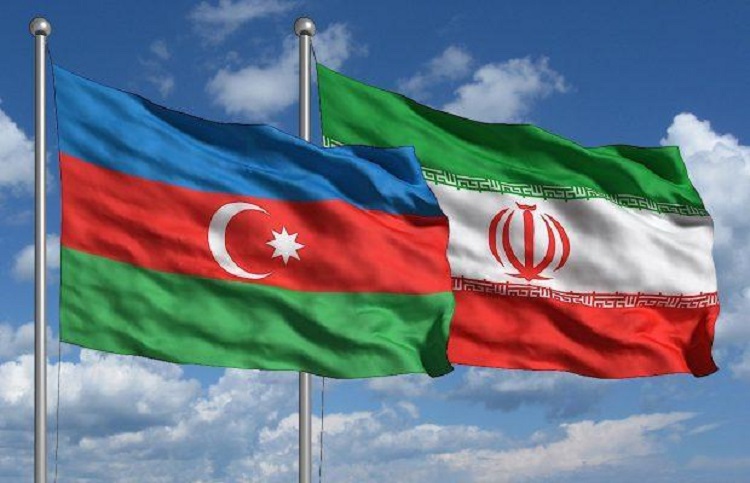 Azerbaijan’s Minister of Digital Development and Transport Rashad Nabiyev on Friday held a meeting with Iranian Minister of Roads and Urban Development Rostam Ghasemi, who is on a visit to Baku, News.Az reports.

The Azerbaijani minister noted that the sides exchanged views on the development of international transport and transit corridors running through Azerbaijan and Iran, including the International North-South Transport Corridor (INSTC).

"We went over the establishment of a new road transport infrastructure in the inter-state border areas, as well as the efforts to be taken in this regard. Moreover, we talked about the construction of a highway bridge across Iran, linking the East Zangazur economic region and Azerbaijan's Nakhchivan Autonomous Republic, as well as the road bridge over the Astarachay river between the two countries," Nabiyev wrote on his Facebook page.