Azerbaijan invites Qatari companies to invest in its liberated territories 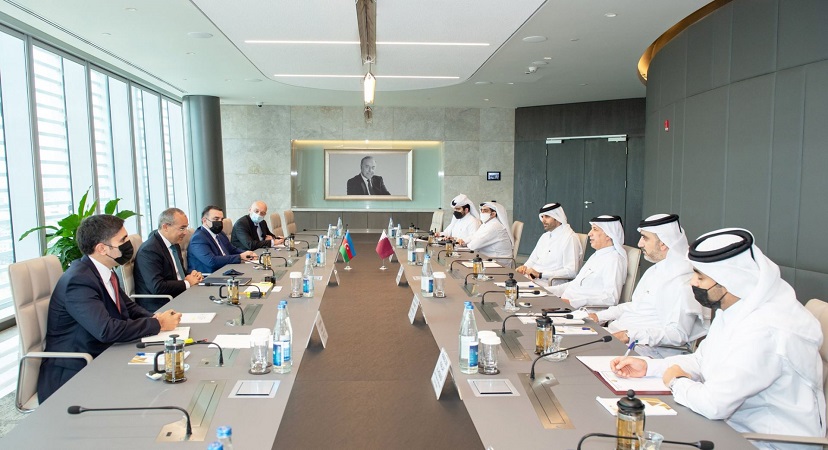 Jabbarov said this issue was discussed during his meeting with Soltan bin Saad Al-Muraikhi, State Minister for Foreign Affairs of Qatar.

“We discussed bilateral economic relations between our countries and exchanged views on issues of common interest,” he tweeted.

Earlier, Al-Muraikhi, who is on a working visit to Baku, held a meeting with his Azerbaijani counterpart Jeyhun Bayramov and within the framework of the new round of consultations the parties touched upon a number of issues of cooperation in detail.