Islamabad to host next meeting of OIC foreign ministers - ambassador 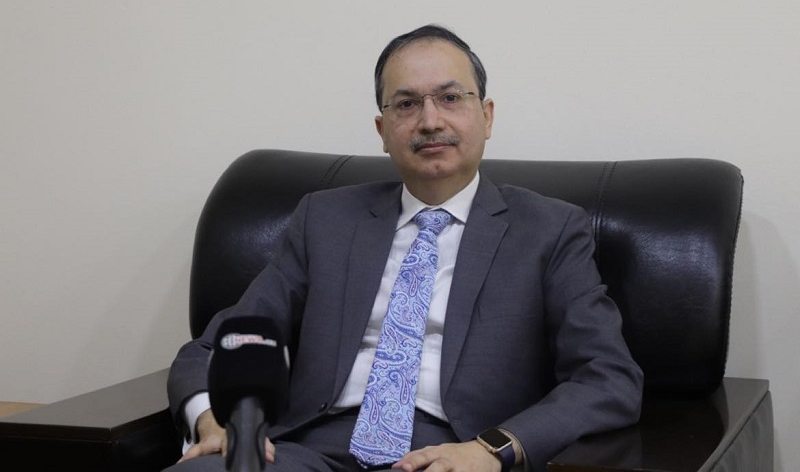 On March 21, Islamabad will host the 48th meeting of the Council of Foreign Ministers of the Organization of Islamic Cooperation (OIC), Pakistan’s ambassador to Azerbaijan said at a briefing on Saturday, a News.Az correspondent reports.

The diplomat said the meeting will focus on the fight against Islamophobia and corruption, as well as the ongoing humanitarian crisis in Afghanistan.

He added that OIC Contact Groups on Armenia’s aggression against Azerbaijan, the Jammu and Kashmir issue is also scheduled to hold a meeting on the sidelines of the Ministerial Council.