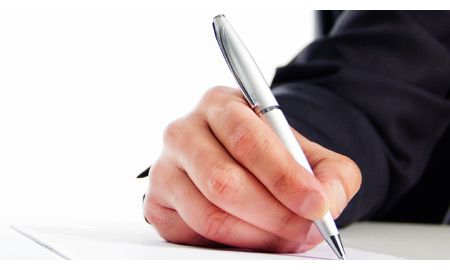 An agreement on mutual assistance in strengthening of potential of customs cooperation was signed between Aydin Aliyev and Susanna Cornelia Berkes, acting head of the Directorate of Customs and Excise of Namibia’s Finance Ministry.

On Jan. 30, the Azerbaijani customs chief also signed an agreement with Gosman Amrin, deputy chairman of the State Revenue Committee at the Kazakh Finance Ministry, on organization of primary exchange of information about transported goods and vehicles between Azerbaijan and Kazakhstan.

Another action plan was signed between Aliyev and Vladimir Shamakhov, head of the North-West Institute of Management of the Russian Presidential Academy of National Economy and Public Administration.