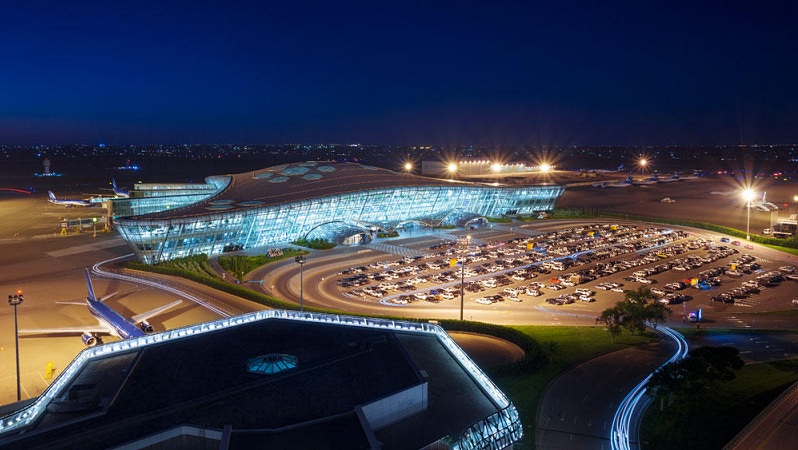 Negotiations to resume international flights are underway, Assistant to the President of Azerbaijan, Head of Foreign Policy Affairs Department of the Presidential Administration Hikmat Hajiyev said.

Hajiyev made the remark at the briefing of the Operational Headquarters under the Azerbaijani Cabinet of Ministers held on Aug. 29, Trend reports.

He added that an appeal has been made to German Lufthansa to resume the Baku-Frankfurt flight.

According to him, appeals were received from other airlines, and negotiations are held to resume flights with various countries.