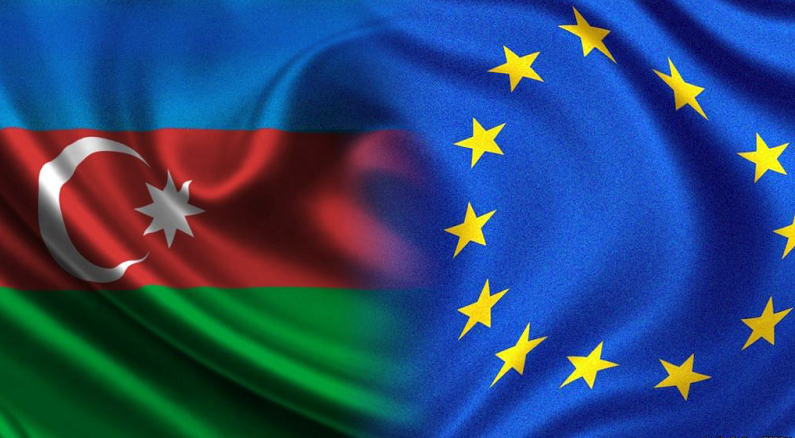 The 9th meeting of the EU-Azerbaijan Subcommittee on Justice, Freedom, Security, Human Rights and Democracy was held in Baku, Azerbaijan on April 26-27.

The meeting was co-chaired by Deputy Foreign Minister of Azerbaijan Mahmud Mammad-Guliyev and head of the Eastern Partnership Bilateral Relations Division of the European External Action Service Richard Tibbels.

The views on issues of mutual interest in the field of justice, freedom and security, including the rule of law, the judiciary and cooperation in the field of justice, as well as the issues of migration, asylum and border management, the fight against organized crime and other illegal activity, the return of internally displaced Azerbaijanis to the territories liberated from the Armenian occupation were exchanged on the next day.