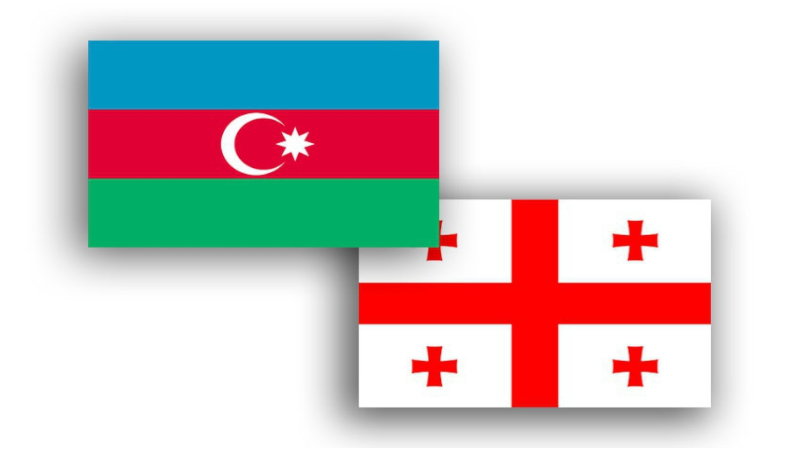 Azerbaijan’s victory in The Second Karabakh War (The Patriotic War), which lasted from September 27 to November 10, introduced new realities to the regional geopolitics of the South Caucasus. With the shattering of the previous status quo, new opportunities lay on the horizon, allowing the actors in the region to pursue new directions in mutually beneficial policies. With the new reality presented to the South Caucasus, Azerbaijan’s relations with Georgia are to be only strengthened as the two countries look for continuing partnership for peaceful co-existence, cooperation and mutual support.

Throughout the 44-day war, Georgia was actively following the occurring events, even proposing to hold “a meeting of parties to the conflict in Tbilisi”. On October 3, Georgia also announced the suspension of the transport of military cargo to both countries through Georgian land and air space, which also served towards Tbilisi’s role of being a balancing and mediating actor in the conflict. The country is home to Azerbaijani and Armenian minority groups (around 300,000 Azerbaijanis and 200,000 Armenians), something which has been numerously brought up during the war to highlight the possibility of coexistence between the two nations.

The cooperative relations between Azerbaijan and Georgia can be rightfully used as an example of the benefits that regional cooperation can deliver. Built on regional energy and transit projects, the two countries have managed to maintain positive relations despite the threats and power shifts of the past 30 years. Over the years, Azerbaijan has become Georgia’s major provider of energy security; Georgia, in turn, has become a transit country through which Azerbaijan has been able to export its energy supplies. Built on a shared understanding of regional challenges and common interests in energy and trade, the two countries have managed to enjoy stable relations. Additionally, successful cooperation has made further opportunities for mutual partnerships a possibility. Azerbaijan also remains as the largest foreign direct investor in Georgia and Azerbaijani companies are the largest taxpayers in the country, as strong and prosperous Georgia is only of interest for Azerbaijan.

The issue of restoring and opening of new transport lines between Azerbaijan and Armenia has called into question Georgia’s role as a transit country. According to the November 10 agreement signed by Azerbaijan, Armenia and Russia, the agreed-upon Nakhchivan corridor is to connect Azerbaijan with its Nakhchivan exclave, which in turn also creates a direct route between Turkey and Azerbaijan. However, the already existing and secure transit routes from Georgia are not likely to diminish in their role. The fully operational infrastructure like the various pipelines, roads and major railway transits that have made Georgia a transit country are to remain as relevant and still pose advantages for the country. Moreover, one transport line is unlikely to fulfill all the bilateral trade and transport needs of Turkey and Azerbaijan. The two transit routes connecting Azerbaijan and Turkey should be seen as complementary, rather than contradictory to each other.

The end of the Nagorno-Karabakh conflict also means more regional projects and further development of the South Caucasus. During his visit to Baku to participate in the Victory Parade, Turkish president Recep Tayyip Erdoğan proposed to create a “platform of six”, a regional cooperation platform including Azerbaijan, Turkey, Russia, Iran, Georgia and Armenia. This new process in the region can serve as a benefit for all the actors, including Georgia. Cooperation is key for maintaining stability and peace and Georgia can play its role in aiding to this process while simultaneously benefitting from the new opportunities.

Throughout the past years, amid conflicts and war in the South Caucasus, Azerbaijan and Georgia’s cooperation has shown the possible benefits of partnership between neighbors. By leaving the Nagorno-Karabakh conflict in the past, Azerbaijan has been able to create opportunities for the further successful cooperation in the region. For both countries that look for stability and peace in the region, the termination of the Nagorno-Karabakh conflict will lead to only further cooperation produced by new regional projects.

Ulviyya Bayramli, an advisor at the Center of Analysis of International Relations (AIR Center) in Baku, Azerbaijan, specially for News.Az