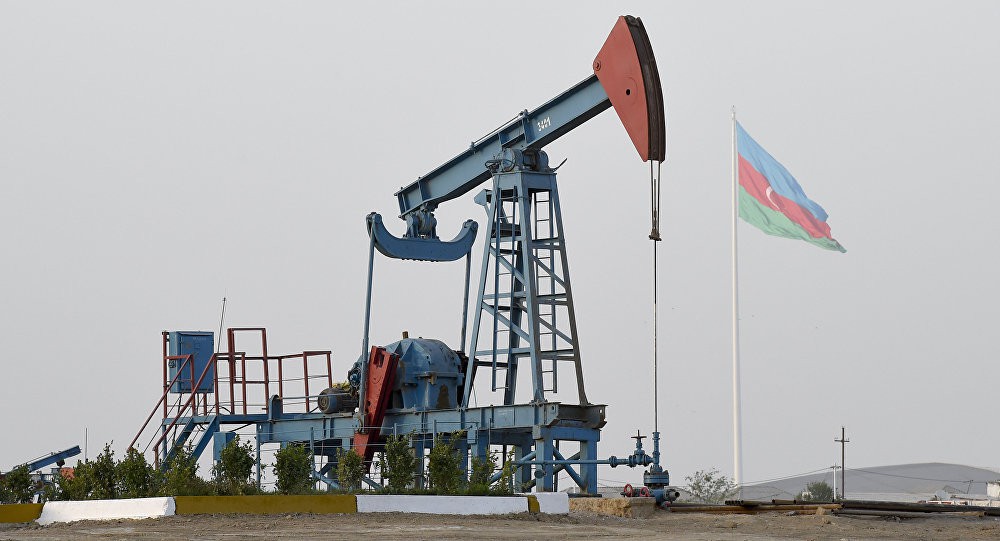 Azerbaijan produced 641,000 barrels of oil per day, including condensate in August 2022, of which 554,000 barrels accounted for crude oil and 87,000 barrels were condensate, the country's Energy Ministry said on Friday, News.Az reports.

In accordance with the decision taken at the 30th meeting of the ministers of the OPEC + countries, Azerbaijan’s oil production quota in August was 717,000 barrels.

As such, Azerbaijan fulfilled its obligations under the OPEC + agreement by almost 129.4 percent.