Azerbaijan fulfills its obligations on OPEC+ deal in January 2021 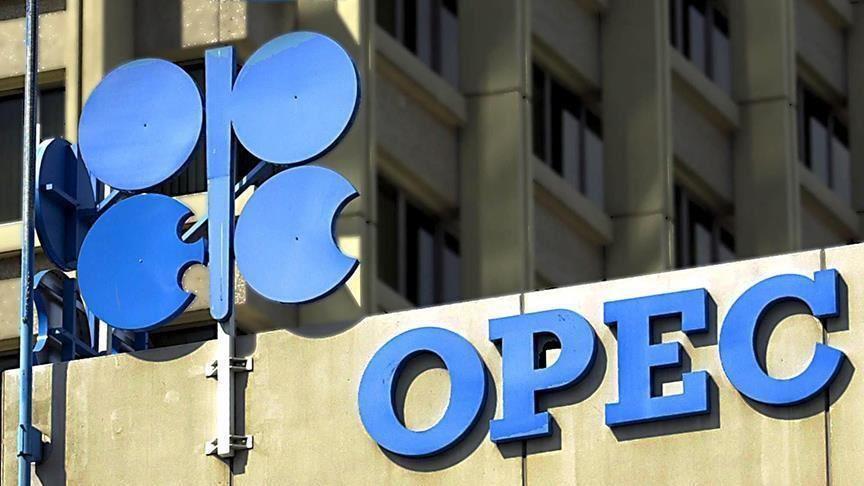