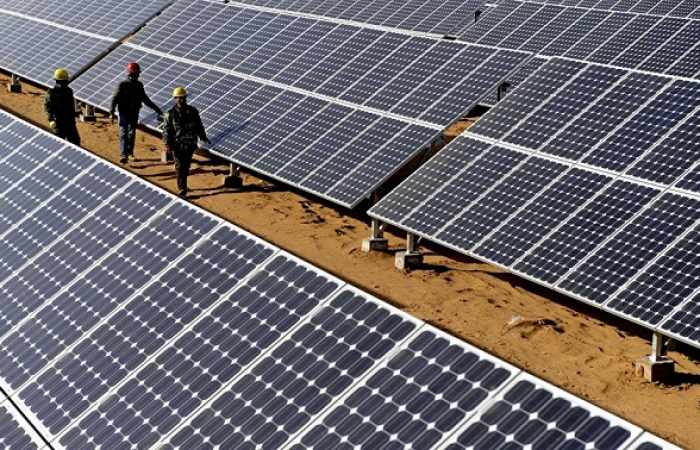 He said that there are certain prospects in the sphere of exporting solutions and technologies in alternative energy.

"These prospects are small, because it is very difficult to compete with Chinese equipment manufacturers in the field of alternative energy," Melikov said. "However, we are trying to position ourselves in the solutions export market more than in the goods export market."

The economic feasibility of development of alternative energy remains even if energy prices are low, he added.

"Alternative energy uses free resources," Melikov noted. "Almost 70 percent of the cost of electricity and any other type of energy includes the cost of energy resources. So, theoretically, I think that the renewable energy will have no competition in the near future. Currently, our small projects in alternative energy can seriously compete with the projects regarding traditional energy."

He added that nowadays, it is difficult for Azerbaijan’s State Agency on Alternative and Renewable Energy Sources to compete in the areas where traditional energy has been used over a long period of time, where power transmission lines are already stretched, as well as in the areas having substations and extensive electricity network.

The major part of the country's potential in this sphere accounts for solar energy and this potential is estimated at 5,000 megawatt.