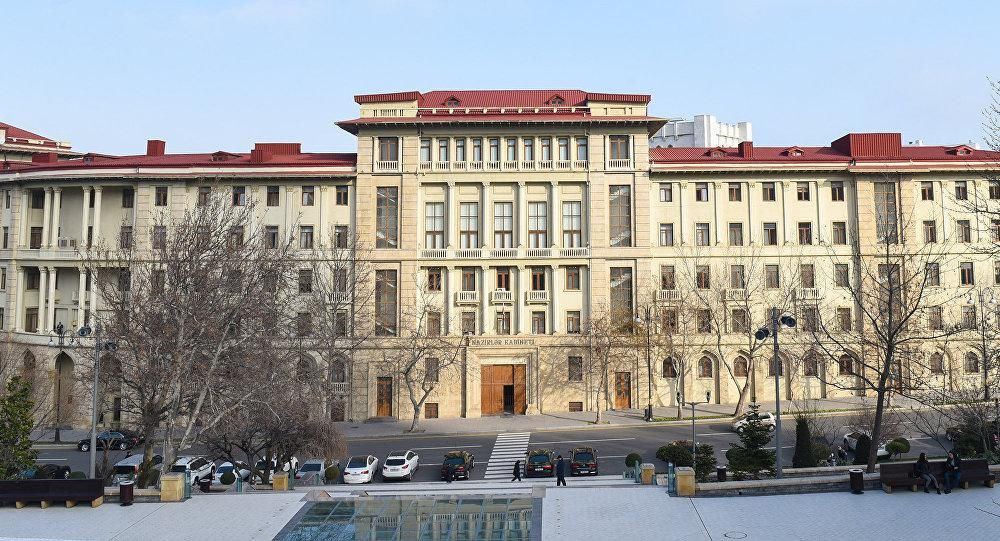 Based on the current sanitary and epidemiological situation in Azerbaijan, the Azerbaijani Cabinet of Ministers has made amendments to additional measures regarding the special quarantine regime, related to the COVID-19 outbreak.