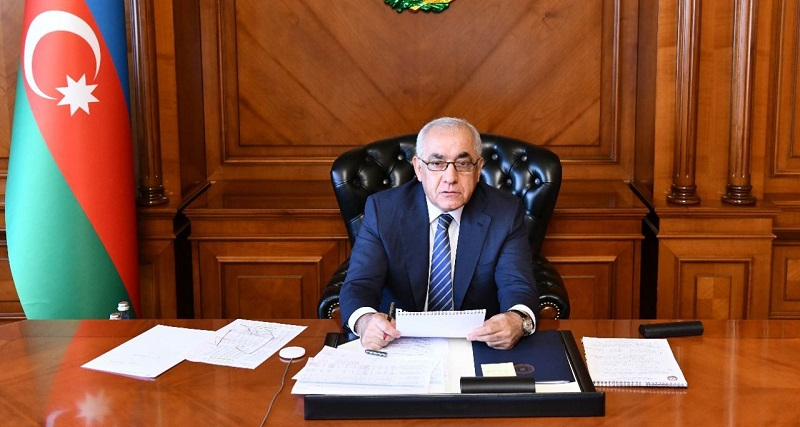 A regular meeting of the Azerbaijani State Commission on Assessment and Elimination of Damage Caused by Armenian Aggression was held on June 18, the Cabinet of Ministers informed.

To remind, the state commission was created to assess and eliminate damage caused to the civilian population, state property, including infrastructure facilities, as well as business entities in Azerbaijan following the aggression of the Armenian Armed Forces starting from September 27, 2020.

As the Cabinet of Ministers noted, the meeting was attended by members of the commission and the heads of the executive authorities of cities and districts subjected to aggression.

During the meeting, information was heard on the work carried out to date to eliminate the damage caused, instructions were given in specific areas and instructions for speeding up the work. 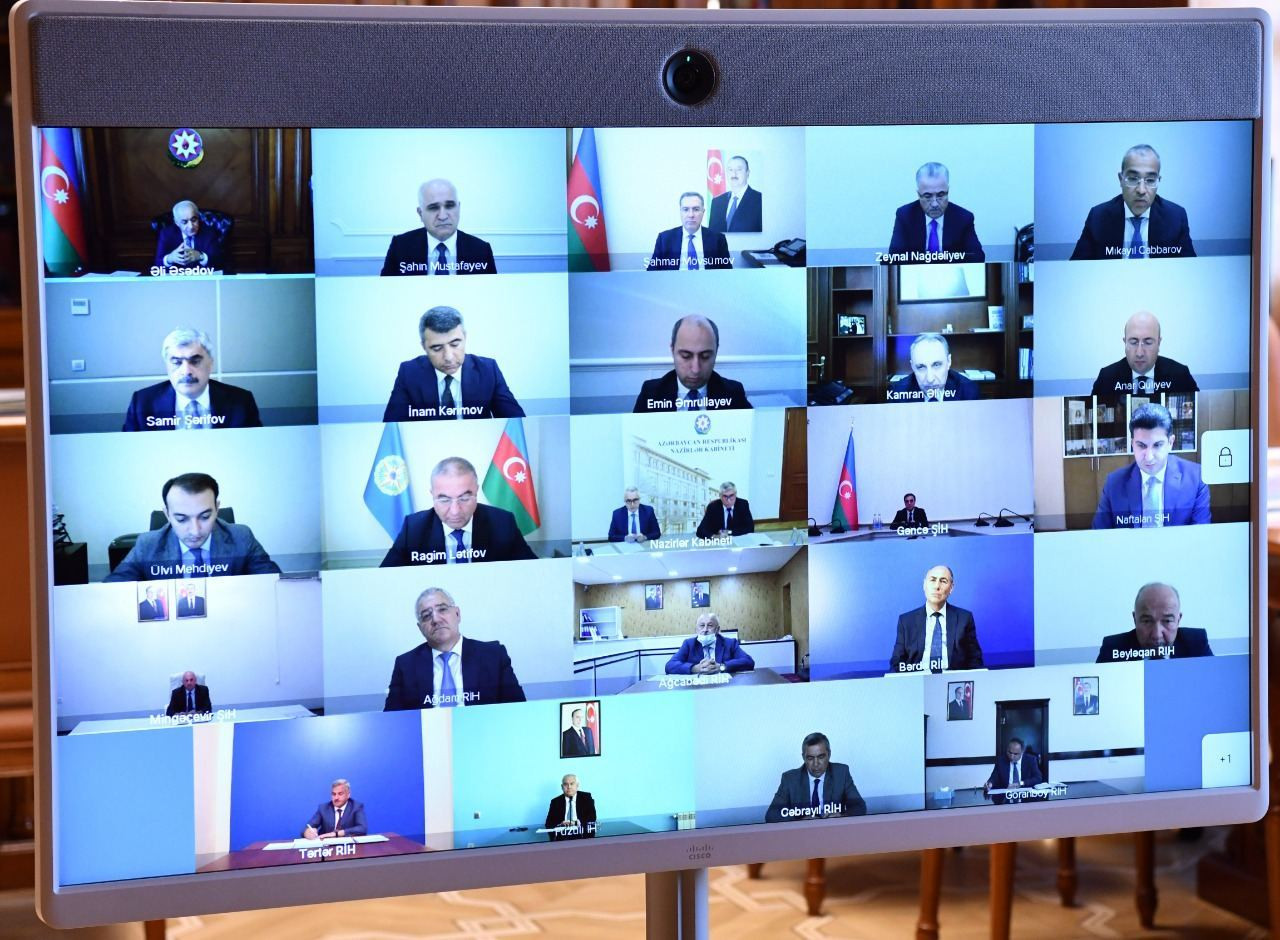