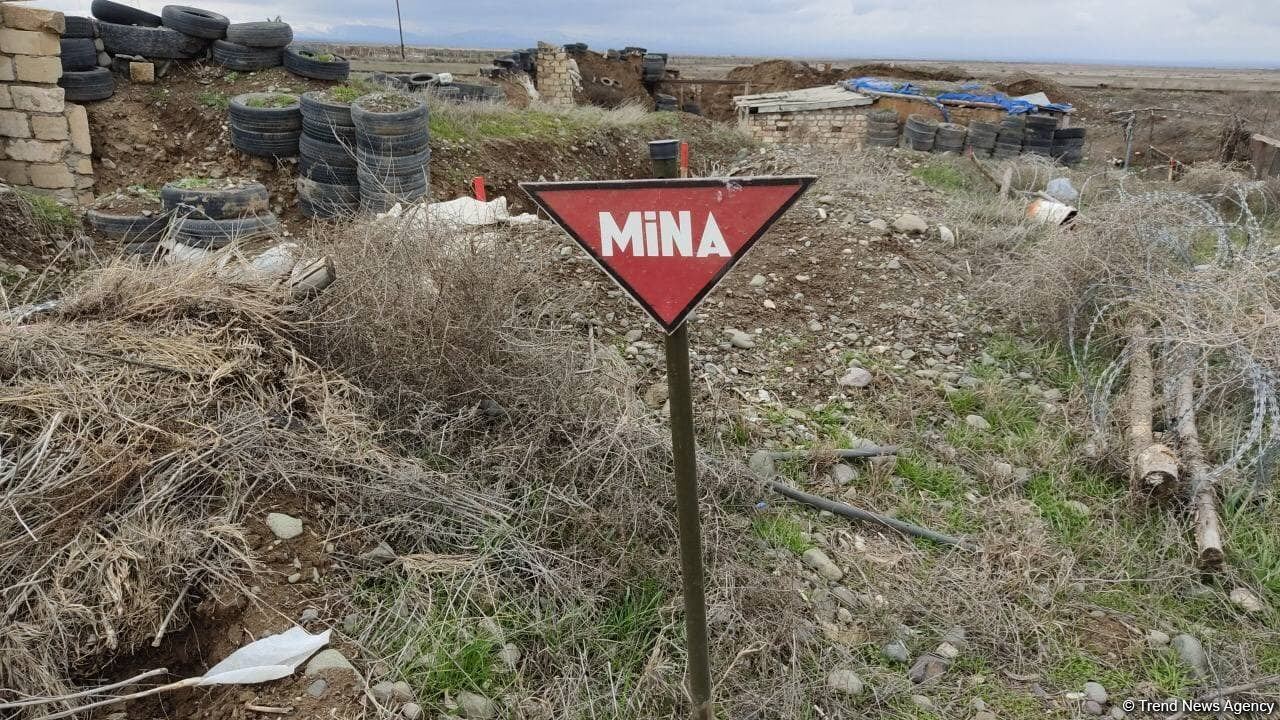 The Mine Action Agency of Azerbaijan released information on the operations carried out in May 2021 in the territories liberated from Armenian occupation.

According to the Agency, in the reporting period, the agency employees detected and neutralized 369 anti-personnel and 74 anti-tank mines, as well as 1,090 unexploded munitions.

Totally, an area of 739.5 hectares was cleared from mines and unexploded munitions.

During this period, the agency has cleared 2,763.5 hectares from mines and unexploded munitions.

Following the liberation of its lands as a result of the Second Karabakh war (from late Sept. to early Nov.2020), Azerbaijan started carrying out operations on clearing its lands from mines, booby traps, and various weapons left behind by the Armenian troops.