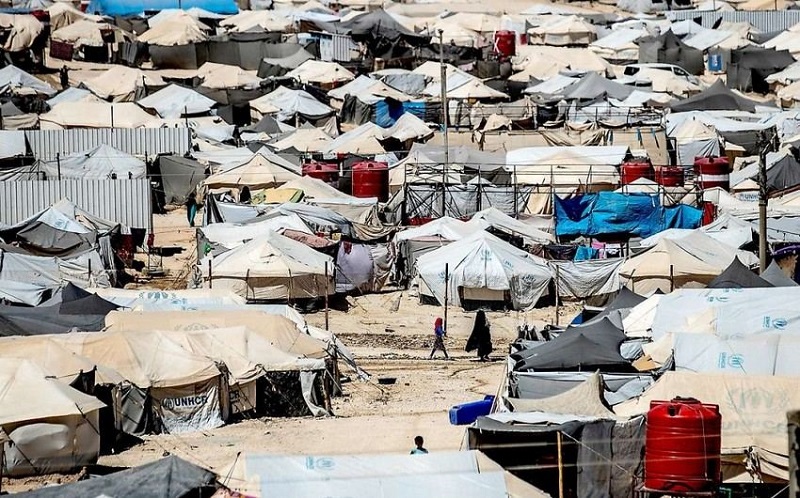 Since 2018, as many as 358 Azerbaijani citizens (340 children, 18 women) have been repatriated from Iraq and Syria, Vugar Behbudov, Chairman of the Board of the Agency for Social Services under the Ministry of Labor and Social Protection of the Population, said at a briefing on Tuesday, News.Az reports.

He noted that the Azerbaijani citizens, repatriated from Iraq and Syria, are provided by necessary social support in the country.

"In 2021, a total of 81 citizens were returned from Iraq and Syria, 49 of which were placed in social service institutions subordinate to the agency," Behbudov added.