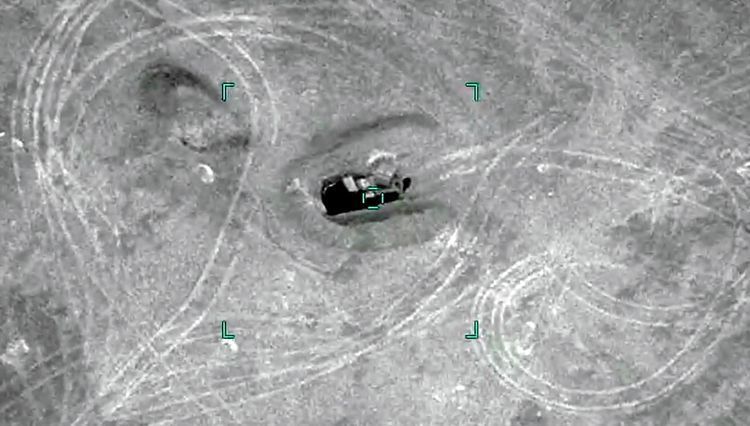 From the morning of September 27 to 21:30 (GMT+4) September 30, the enemy suffered significant losses in manpower, military and combat equipment and was forced to retreat from previously occupied positions and important areas of the terrain throughout the front.

The total losses for this period were:

- up to 200 tanks and other armored vehicles;