Azerbaijan detects more than 300,000 landmines, UXOs in its liberated territories 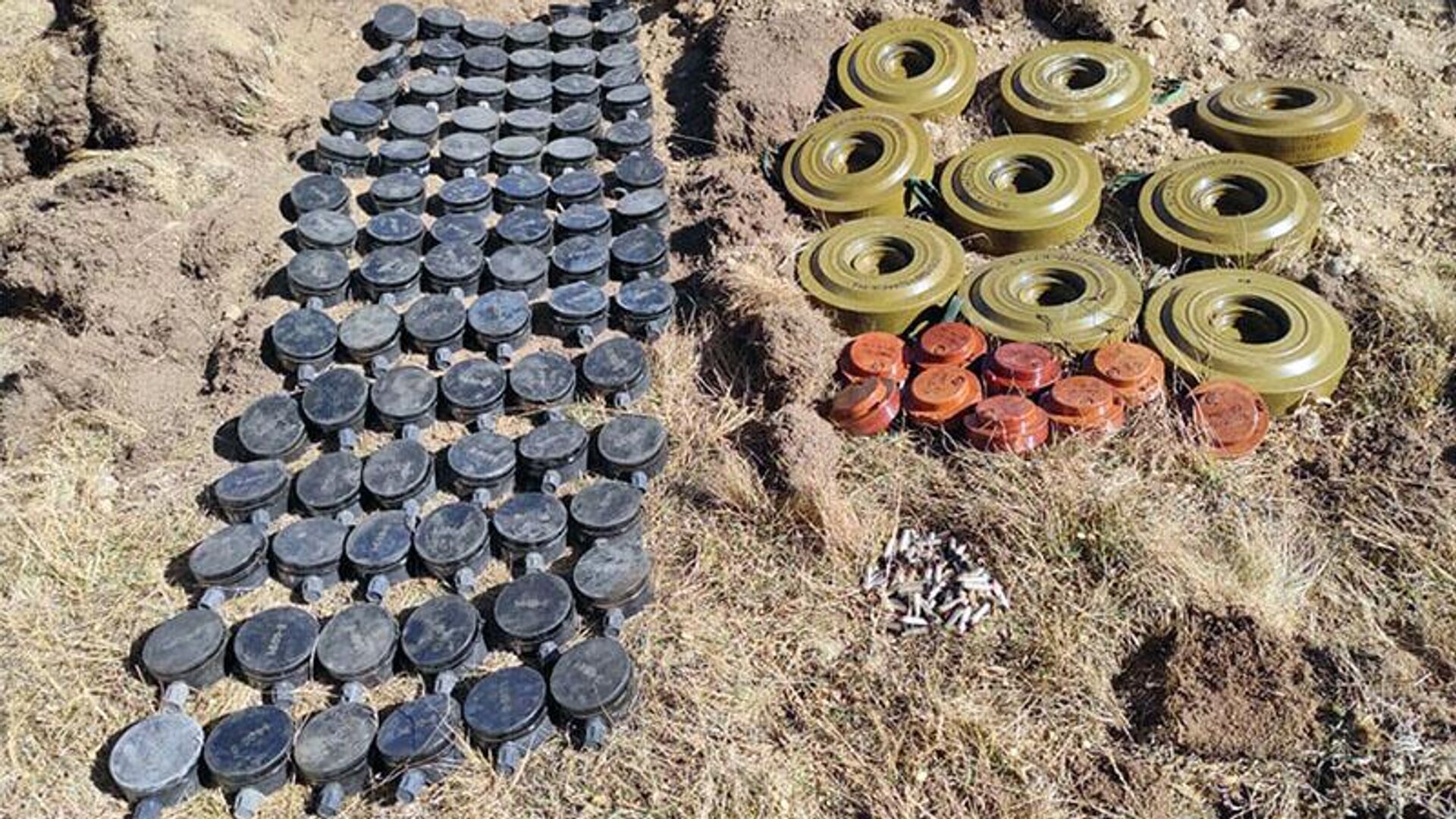 Until now, more than 300,000 landmines and unexploded ordnance have been detected in the liberated Azerbaijani territories, Chingiz Asgarov, Deputy Chairman of the Supreme Court of Azerbaijan, said on Wednesday.

He made the remarks while speaking at a hybrid seminar on “War Crimes against Azerbaijan” in Baku, News.Az reports.

Asgarov noted that the accuracy of the landmine maps provided by Armenia to Azerbaijan is about 20-30 percent.

“Landmines were discovered inside monuments in Fuzuli. Armenia planted landmines while withdrawing its armed forces from these territories,” he said.

Asgarov stressed that Armenia is responsible for the victims of landmine blasts.