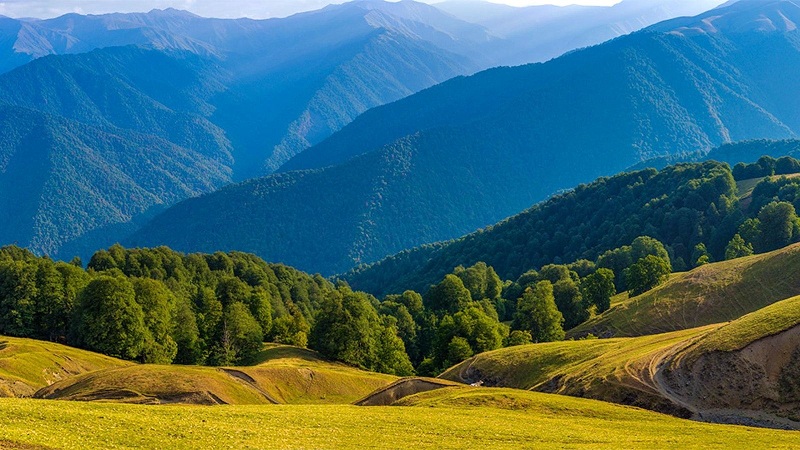 Azerbaijan, Deputy Chairman of the Department for Biodiversity Conservation of the Ministry of Ecology and Natural Resources Arzu Samadova said, Trend reports.

Samadova said the Zagatala-Balakan Biosphere Reserve, which will be established on the basis of the Zagatala State Nature Reserve within the project, will create conditions for the development of ecotourism and increase employment of the local population in the region, as well as help identify trails and observation points so that people can see the beauties of nature without harming the flora and fauna.

The official added that the biosphere reserve also exists in Turkey, Russia and Belarus, and now Azerbaijan will have one of its own.

Samadova noted that conditions will be created to stimulate ecological and rural tourism in the region and increase the socio-economic welfare of the population.

She went on to add that the mentioned biosphere reserve will have modern infrastructure and will be provided with alternative and renewable energy sources. At the same time, a farm will be established on the territory for the production of environmentally friendly products.

"One of the features of the biosphere reserve is that the organic products produced here will be marked with the logo of the reserve and will be exempt from customs duties when exported to a number of countries. The project also plans to provide small grants to people engaged in economic activities in the surrounding areas,” she said.

Samadova also said that the project is funded by the Federal Ministry for Economic Cooperation and Development (Germany) and has an implementation period of 4 years.