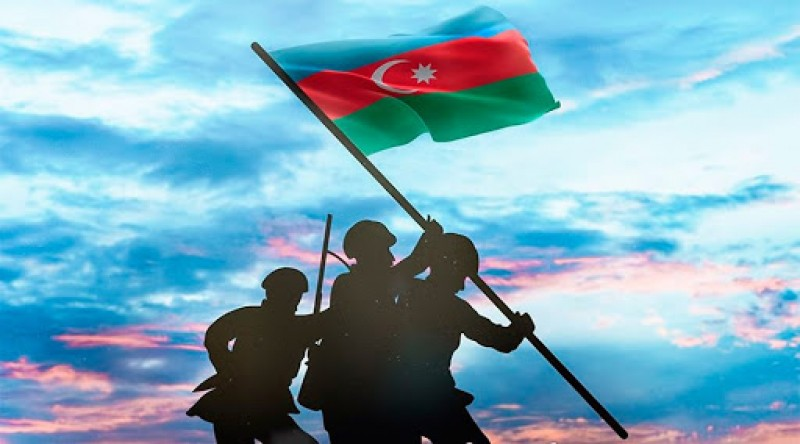 “Search teams, consisting of employees of the Ministry of Defense and the Ministry of Emergency Situations, regularly carried out the work in this sphere,” the military prosecutor said. “To date, 2,908 people, including missing military personnel, whose bodies have been handed over to their family members, have been identified.”

Valiyev noted that the operative and investigative measures are underway to find six missing servicemen.

“The search teams are working regularly,” he added.