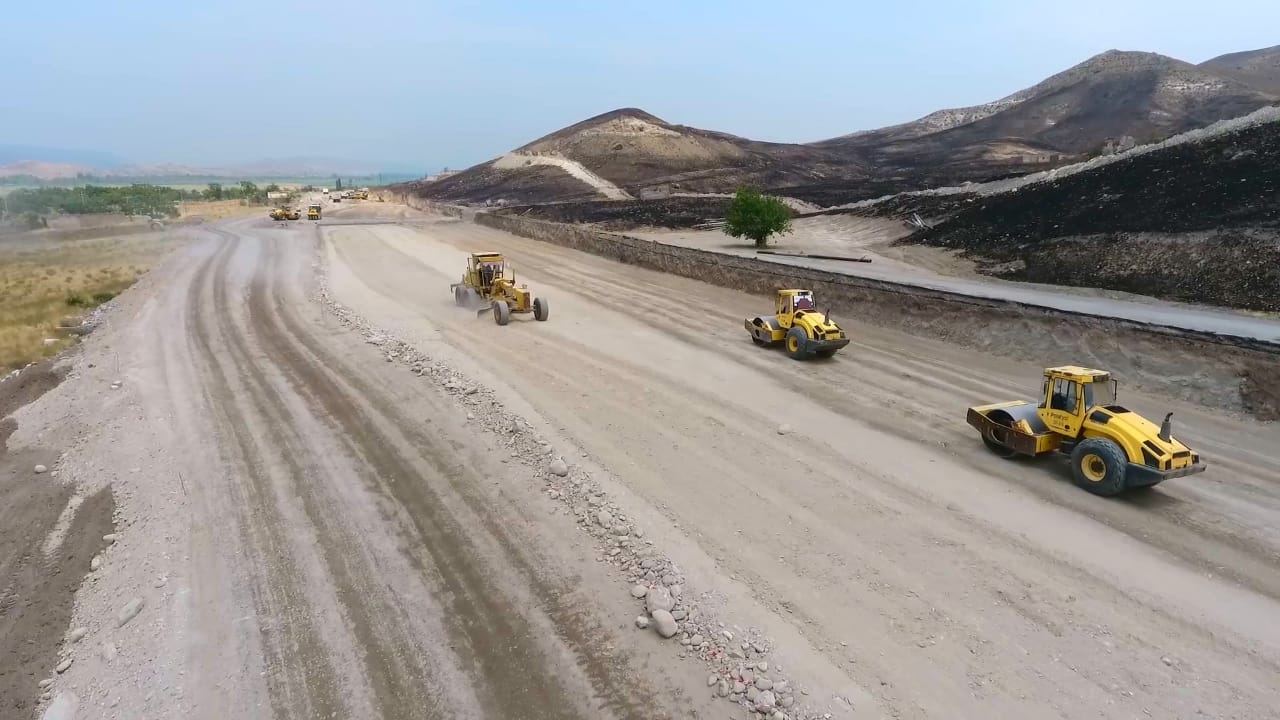 Some of the road infrastructure projects implemented in the liberated territories are the Khudafarin-Gubadly-Lachin and Khanlyg-Gubadly highways, the State Agency for Azerbaijan Automobile Roads told Trend.

According to the agency, the length of the Khudafarin-Gubadly-Lachin highway will be 66 kilometers. As part of the work, it’s planned to build a new 17-kilometer route from the village of Khanlyg to Gubadly city. The total length of the projected road will be 83 kilometers.

The reported highways will be built in the first technical category, with four lanes of traffic, taking into account the Karabakh development plan based on the Azerbaijani president's instructions. Currently, construction works are being carried out on the Khudafarin-Gubadly-Lachin highway between the Khudafarin reservoir [located in Jabrayil district] and the Khanlyg village [Gubadly district].

The construction is conducted by Yol Istismar №37 LLC under the agency and the Turkish Polat Yol Yapı San ve Tic Anonim company.

At present, earthwork is being carried out on the 36-kilometer section of the Khudafarin-Gubadly-Lachin highway. The road is widened and profiled with the help of specialized equipment, and a new road base of 21.5 meters in the first technical category is installed here.

In accordance with the project, it’s envisioned to build drains, as well as five bridges for the diversion of water throughout the route. Construction of one of the bridges has already begun, and drilling is being implemented for the installation of piles.

The new Khudafarin-Gubadly-Lachin and Khanlyg-Gubadly roads will pass through the liberated Zangilan, Gubadly and Lachin districts [the districts had been liberated from Armenian occupation from late Sept. to early Nov.2020]. 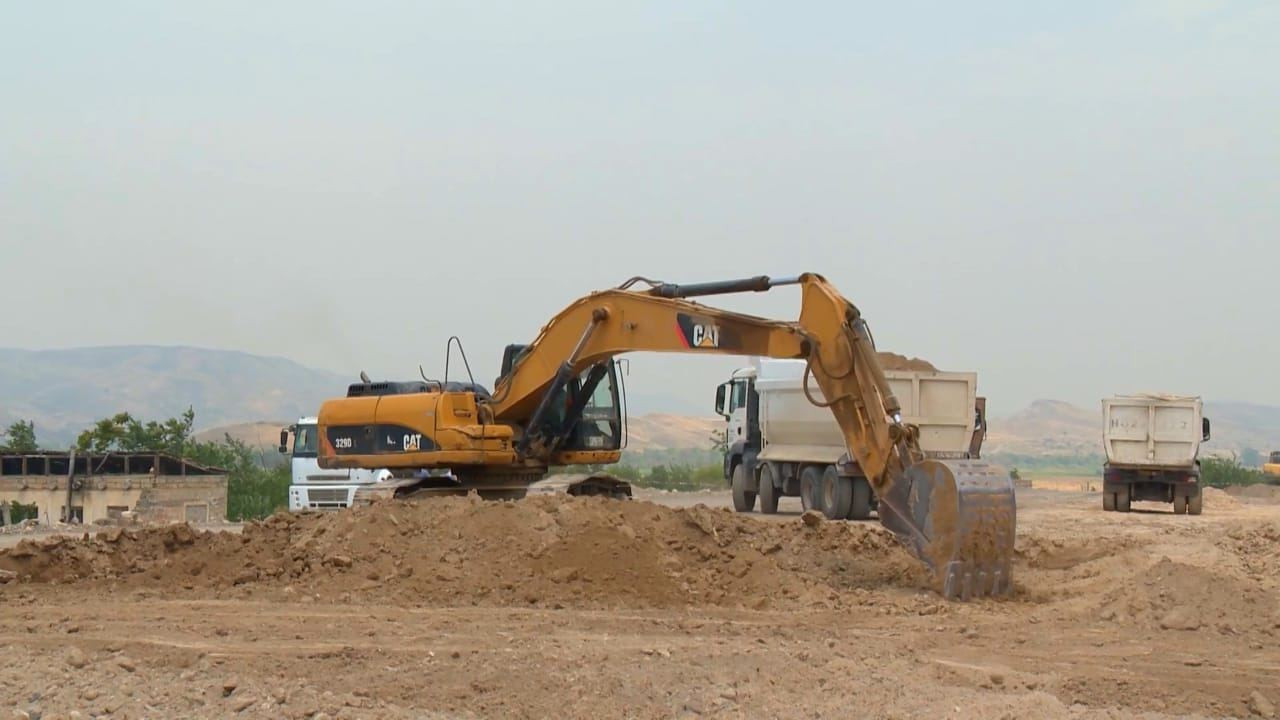 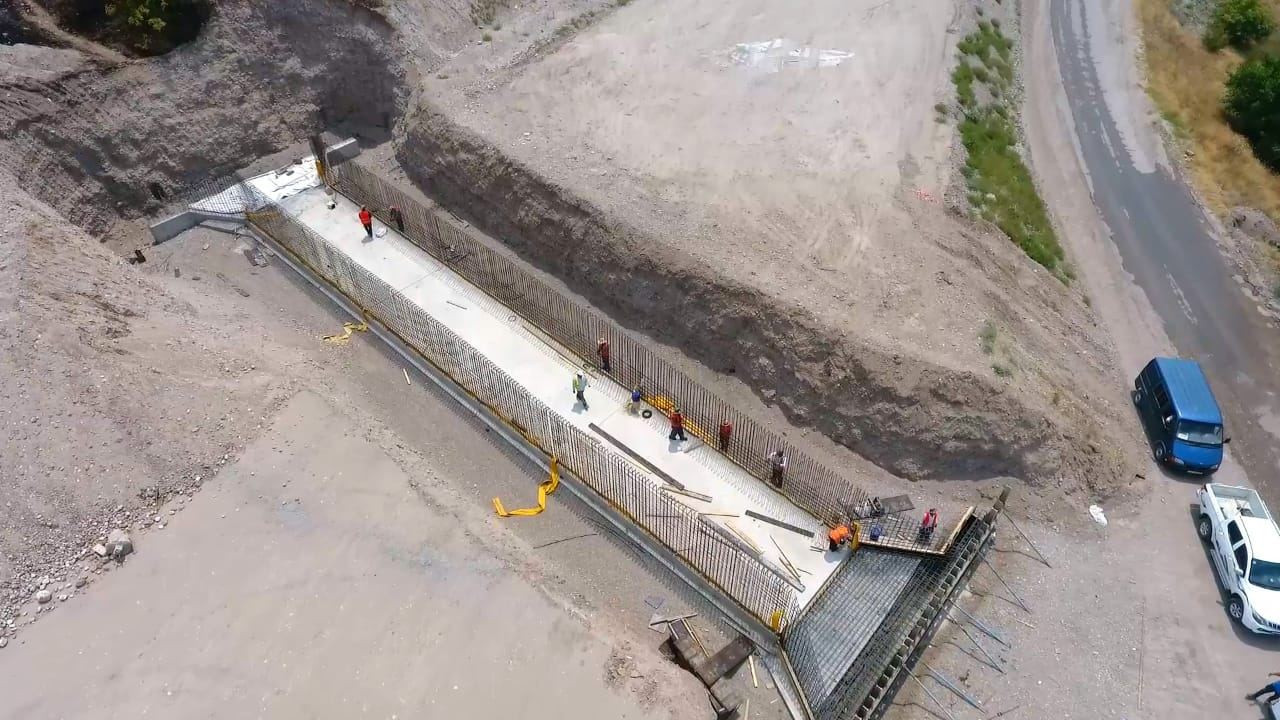 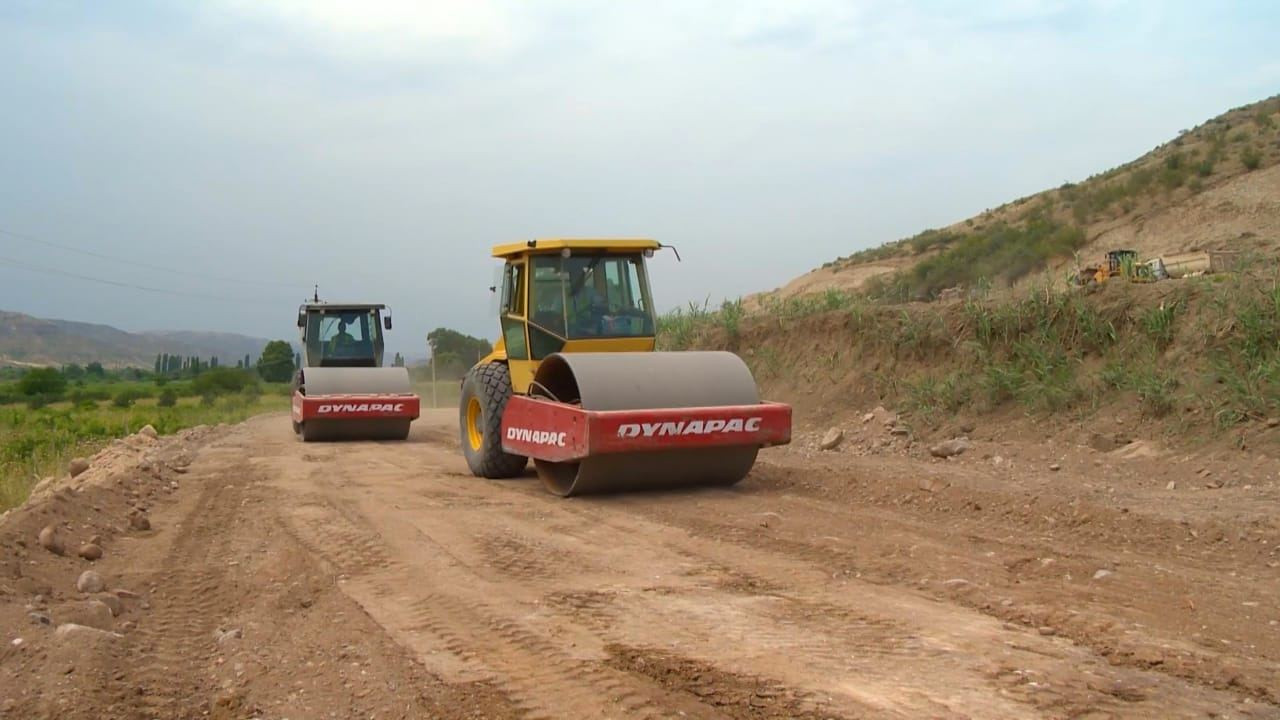 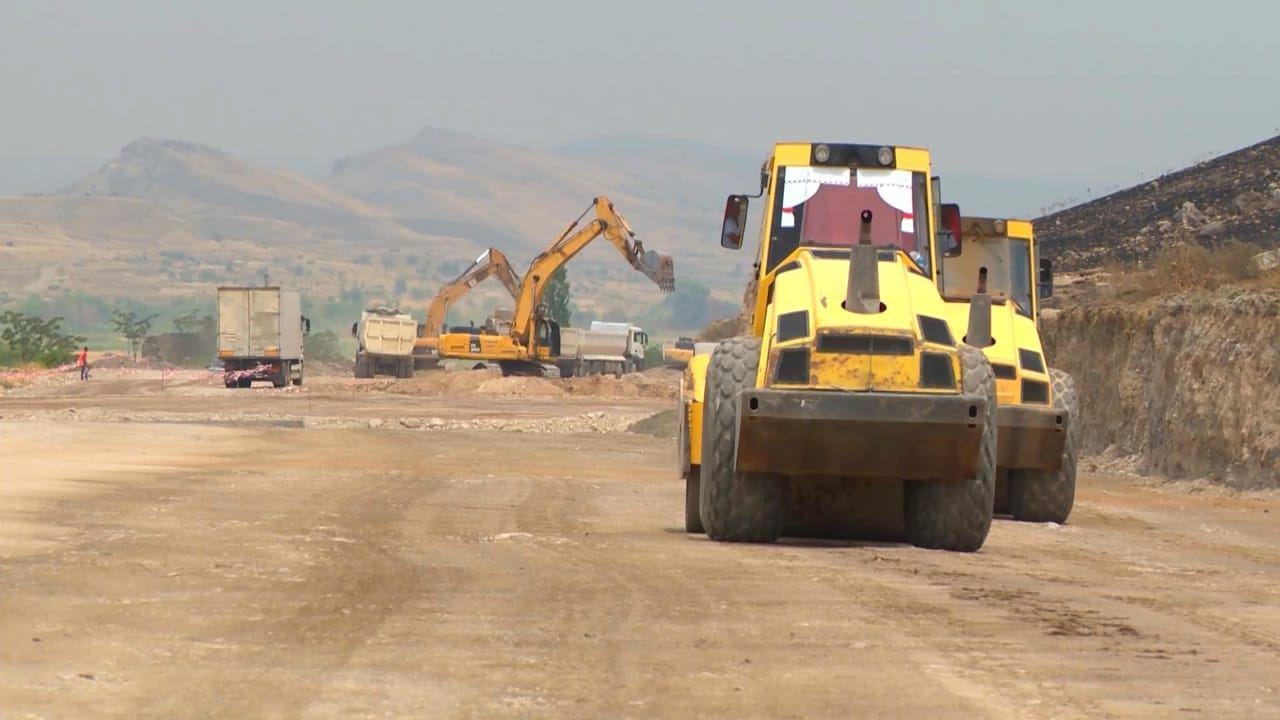