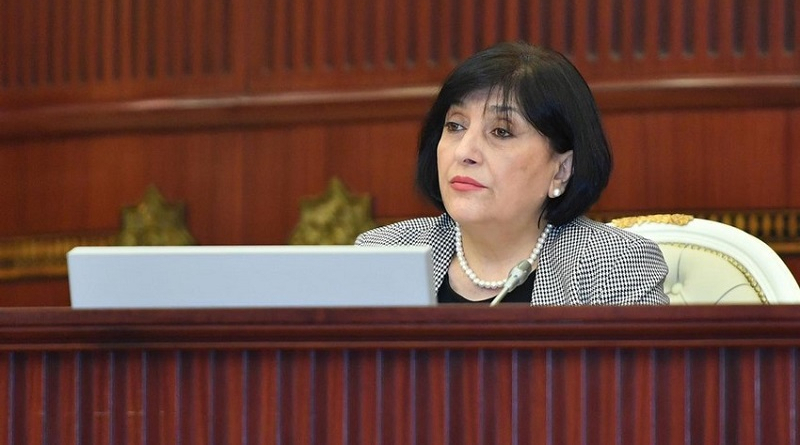 Azerbaijan remains committed to its obligations under the trilateral statement of November 10, 2020 on Karabakh, Parliament Speaker Sahiba Gafarova said on Tuesday.

Speaking at the parliament’s plenary session, Sahiba Gafarova noted that new realities emerged in the South Caucasus following Azerbaijan’s liberation of its territories from the Armenian occupation, a correspondent of News.Az reports.

She pointed to the existing prospects for peace and cooperation in the region during the post-conflict period.

The speaker also urged Armenia to fulfill its obligations under the trilateral statement.

“Armenia must comply with the provisions of the trilateral statement and make efforts towards normalization,” she added.

Speaker Gafarova noted that Baku is still awaiting a response from Yerevan regarding the fate of nearly 4,000 Azerbaijanis reported missing during the First Karabakh War.