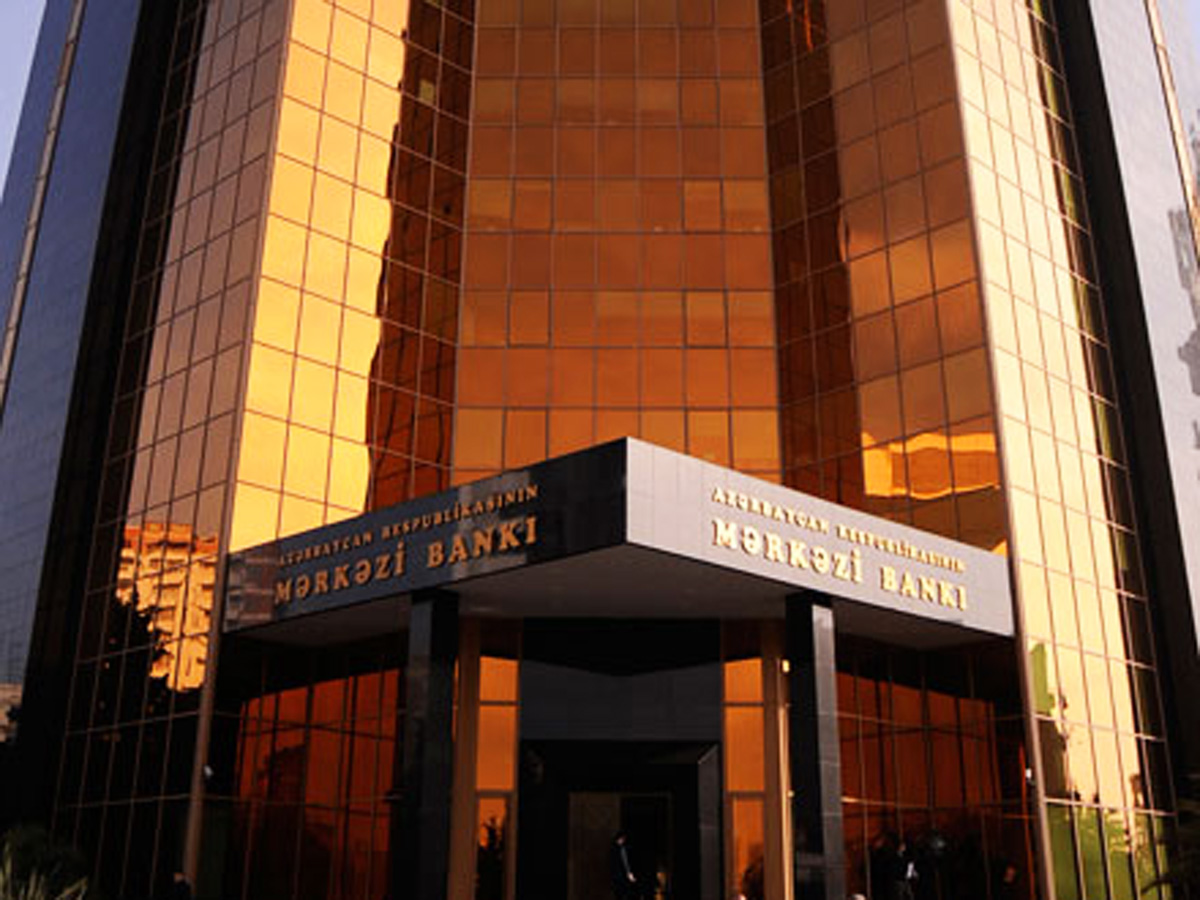 Presently, CBA itself manages most of the currency reserves. CBA added that foreign managers can also participate in this process.

“Three foreign managers are involved in managing the CBA assets,” the bank said. “As part of managing the currency reserves, CBA invests in dollars, euros, pounds, as well as liquid and high-quality government and corporate debt securities.”

"No new currencies or metals were included in the CBA investment portfolio in 2018," the bank said.