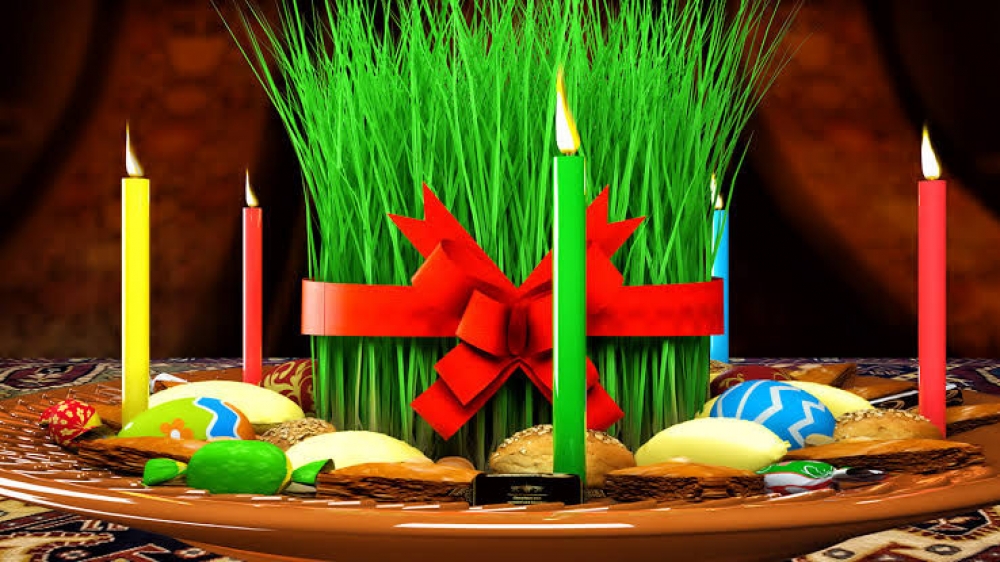 Novruz is celebrated on the day of the equinox (March 20, 21, or 22), when the astronomical spring begins in the Northern Hemisphere. A number of people associated the arrival of spring with the revival of nature held celebrations on this occasion and celebrated it as the beginning of the new year.

From ancient times, along with Iran, Afghanistan, Tajikistan, Uzbekistan, and some other eastern nations, Azerbaijani Turks also celebrate the arrival of spring - the New Year.

On September 30, 2009, Novruz was included in the list of intangible cultural heritage by UNESCO, and on February 23, 2010, the UN declared March 21 as the International Day of Novruz.

Spring will arrive in Azerbaijan on March 20 at 19:33 Baku time.