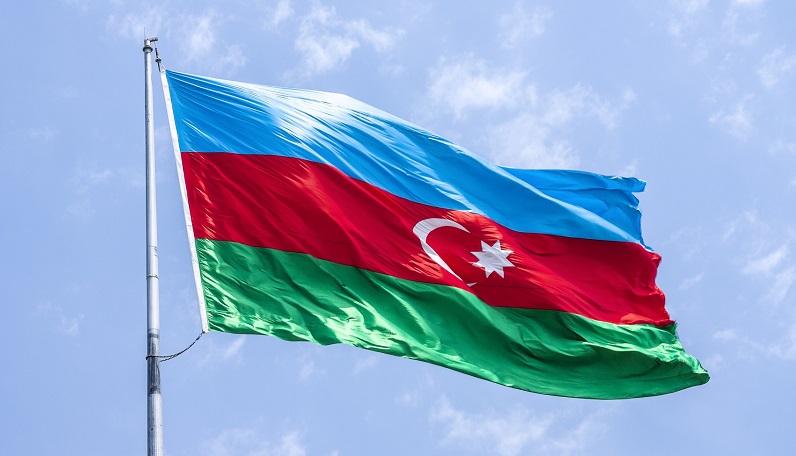 In May 1992, the parliament approved the national anthem of Azerbaijan, and later the national flag as well as the coat-of-arms depicting an eight-pointed star with flames.

At the plenary session of the Azerbaijani Parliament on October 15, 2021, a new law "On Independence Day" was adopted. On the same day, President Ilham Aliyev approved the law.