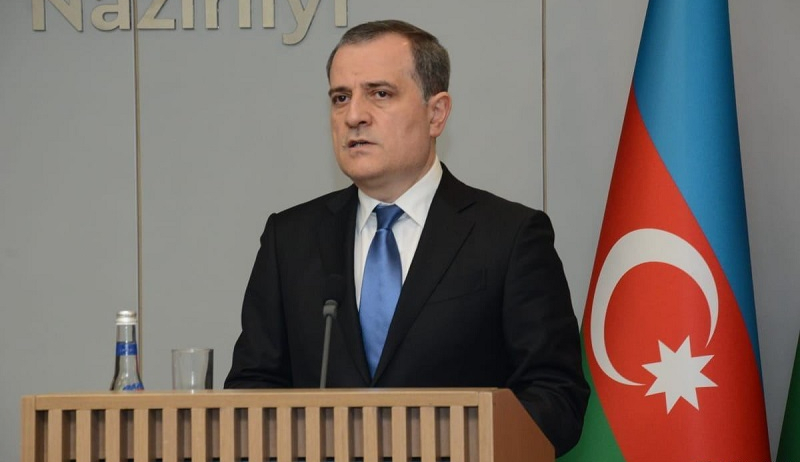 According to Bayramov, this is a large-scale problem, because Okhchuchay flows into the Araz River.

“Thus, this is a problem not only for Azerbaijan, but also for Iran,” he said.

Azerbaijan demands a serious reaction to this issue, Bayramov stressed.

“Armenia won’t be able to evade responsibility. At the same time, we call on foreign companies operating in Armenia to take effective measures in this regard,” he added.