Azerbaijan Business Center to be opened in Astrakhan in September 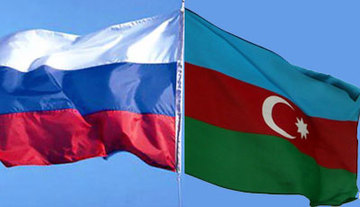 Azerbaijan Business Center will be opened in Russia's Astrakhan in September. As many as 208.56 million rubles ($3.45 million) of private investment will be put in the implementation of the project, the Astrakhan region government website said.

The Astrakhan authorities noted that Mechta Ltd. will implement the investment project, while 41 new jobs with an average salary of $340 will be additionally created, according to Vestnik Kavkaza.

The Center will promote Azerbaijani products in the Russian market. The interested Russian companies will have opportunity of concluding long-term contracts with specific suppliers from Azerbaijan.

The agreement on the construction of the business center in Astrakhan was signed in the framework of the 7th Azerbaijan-Russia Interregional Forum held in Baku in November, 2016.