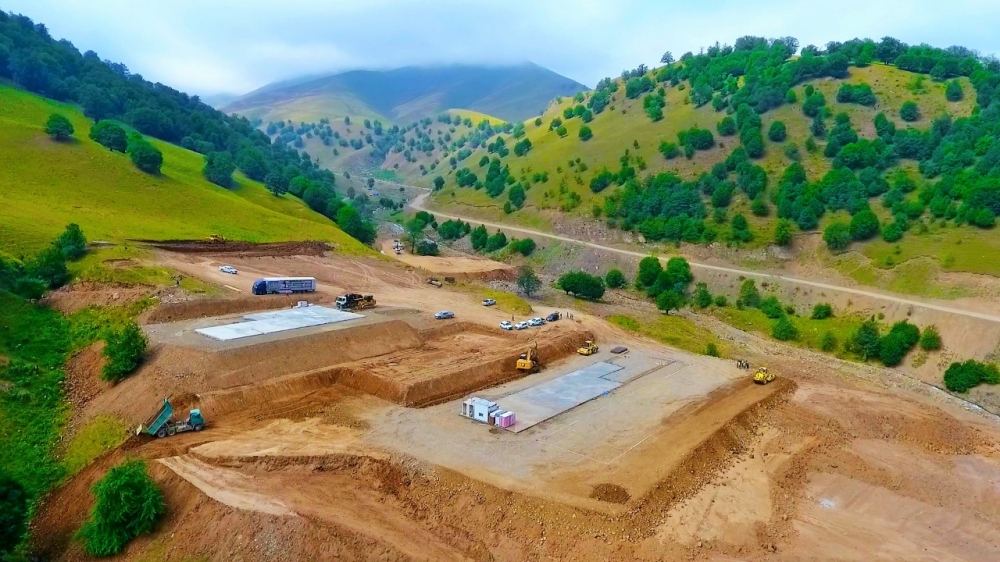 The State Agency of Azerbaijan Automobile Roads is carrying out large-scale work to restore the road infrastructure in the territories of the country liberated from the Armenian occupation upon the instructions of President of Azerbaijan, Supreme Commander of the Azerbaijani Armed Forces Ilham Aliyev.

One of the road infrastructure projects being implemented in the liberated territories is the construction of the Toganali-Kalbajar-Istisu highway. Large-scale construction work has already begun.

The design length of the Toganali-Kalbajar-Istisu highway connecting the Goygol and Kalbajar districts is 80.7 kilometers.

Taking into account the development plan of the Karabakh region, the road is being built following the 1st and 2nd technical categories with 2-4 lanes by the order of the president.

Moreover, taking into account the difficult mountainous and rocky terrain, the main part of the road is planned to be built in accordance with the 2nd technical category, i.e. the carriageway will be two-lane and an additional lane will be envisaged on the slopes.

It is planned to organize the four-lane traffic on the sections with tunnels and bridges in accordance with the 1st technical category. 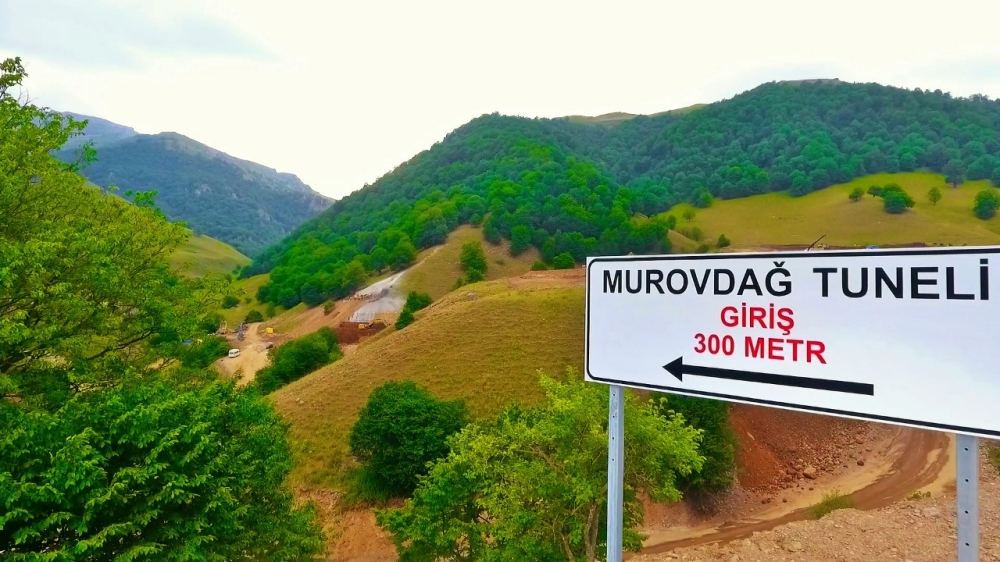 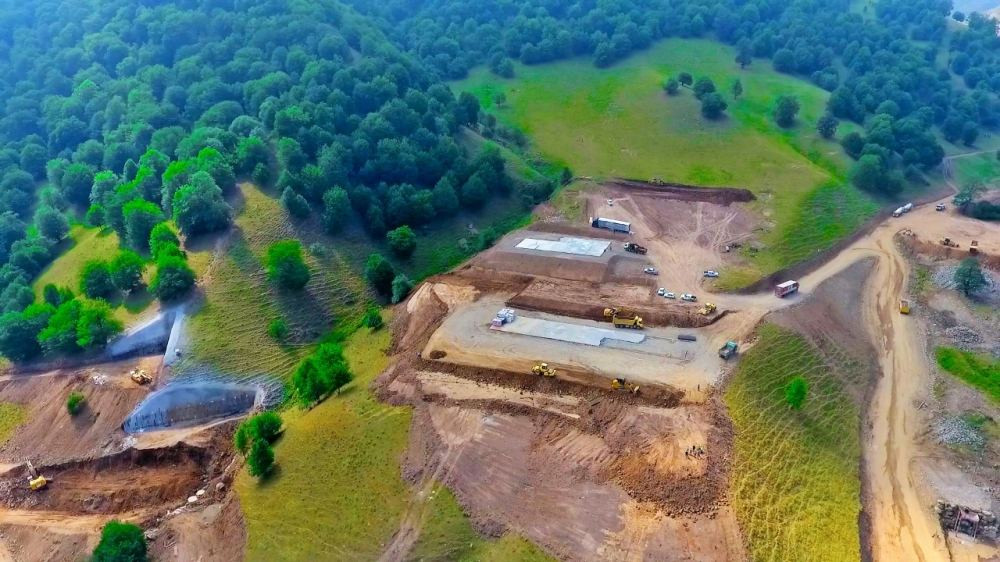 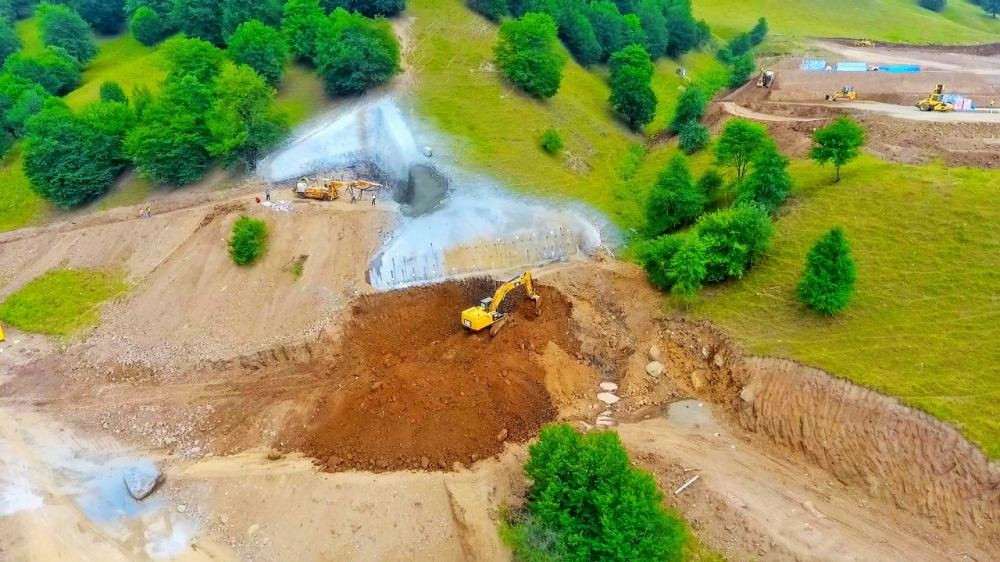