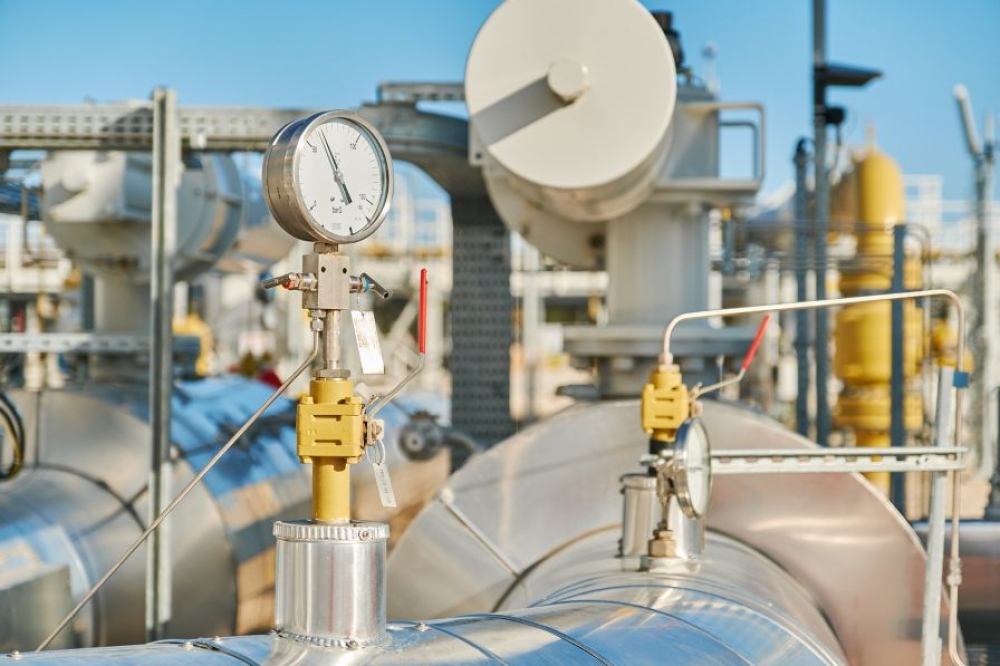 According to Turkey’s Energy Market Regulatory Authority (EMRA) report, Turkey`s gas import from Azerbaijan increased by 18,4 percent in January 2021, compared to the same moth of the previous year.