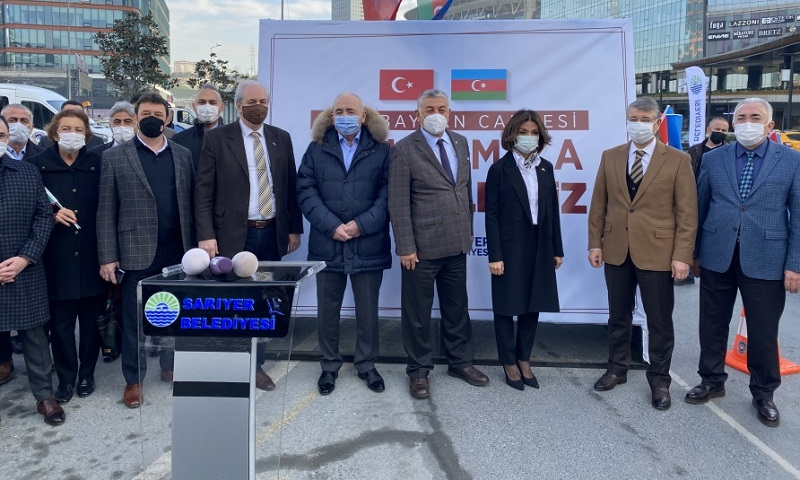 The official opening ceremony of “Azerbaijan” Avenue has been held in Istanbul, Turkey.

Proposed by the Consulate General of Azerbaijan in Istanbul, the old “Cendere” Avenue in the ancient part of Sariyer, one of the city`s central districts, was renamed "Azerbaijan" Avenue.

Speaking at the opening ceremony, Mustafayeva said that the renaming of one of the largest avenues in Istanbul in honor of Azerbaijan is yet another example of the two brotherly countries' connections.

She hailed Turkey`s support for Azerbaijan during the Patriotic War that saw the country return its historical lands.

Other speakers stressed that the Azerbaijani-Turkish unity and brotherhood would last forever. 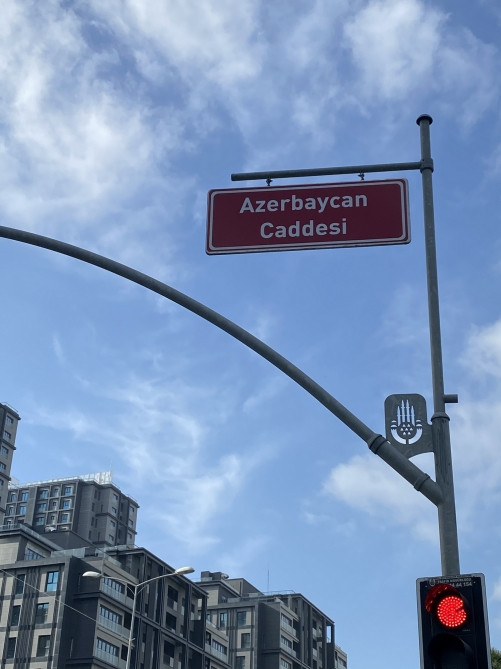 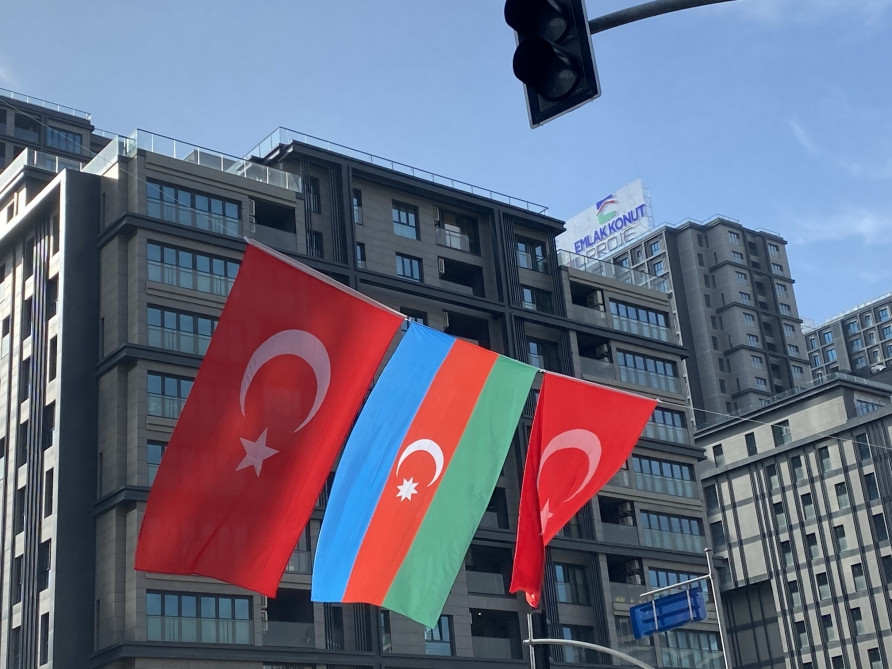