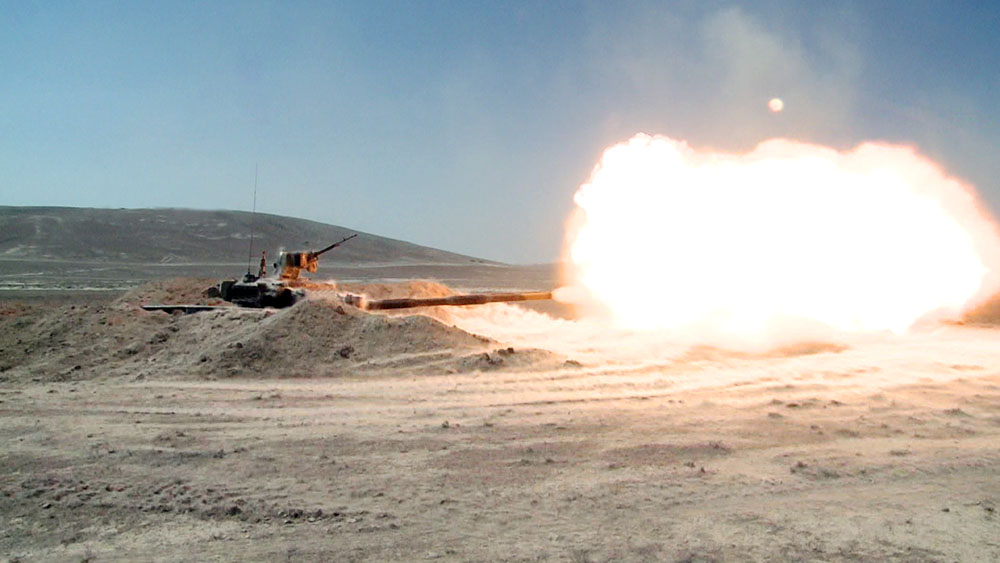 The main objectives of the exercises are to increase the combat capability of units, further increase the level of professionalism by developing practical skills of military personnel, as well as to improve the interoperability between the command and control bodies of troops.

The distinctive feature of the exercises conducted with the involvement of units of the Land Forces, Air Force, Naval Forces, and Special Forces is the fulfilment of new tactical actions based on the experience gained during the Patriotic War, as well as other contemporary wars, including more effective destruction of an imaginary enemy with the widespread use of early warning radar systems.

Reports of commanders and staff officers on the progress of the exercises are heard, the state of the enemy and the features of the territory are studied on the basis of intelligence data. The interoperability between units is organized with the use of new equipment and technical facilities recently adopted into the armament.

According to the scenario of the exercises, various aircraft, motorized rifle, artillery, and tank units in cooperation with each other are destroying the detected targets of the imaginary enemy.