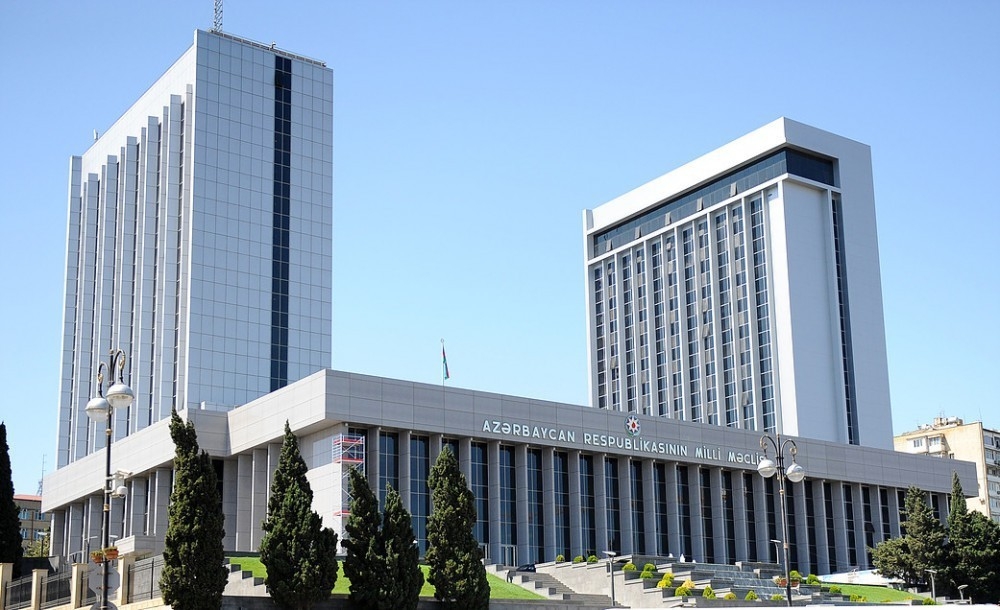 The Azerbaijani Parliament has approved a document on visas between Azerbaijan and Turkey.

According to the amendment, the use of a passport will be mandatory for persons entering Azerbaijan and Turkey from third countries.

Other border crossing documents specified in Appendices 1 and 2 of the agreement are used only for direct travel from the territory of one side to the other.

After discussions, the document was put to a vote and adopted.