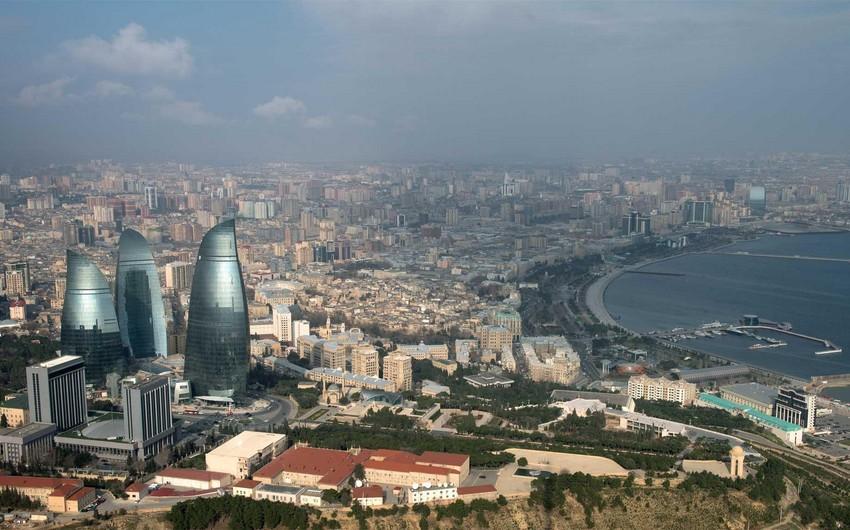 On May 20, Azerbaijan’s minister of culture Anar Karimov met with the General Director of ICESCO Salim bin Mohammad al-Maliki, the Ministry of Culture said, News.az reports.

Greeting the guest, the minister expressed gratitude for participating in an international conference on the development of the post-conflict humanitarian agenda: sustainable development through the revitalization of the cultural environment held in Shusha.

In his turn, the General Director of ISESCO expressed his gratitude to the minister of culture for the invitation and noted the relations between Azerbaijan and ICESCO are constantly developing, and that the relations are at a high level.

The sides stressed the importance of ICESCO's contribution to the unity and solidarity of the Islamic world. Anar Karimov said he highly evaluates the Secretary General's visit to Karabakh after our historic victory. He also stressed that declaring Shusha as the capital of the Turkic world in 2023 is a historic event.

Then an agreement was signed on placing the regional office of ICESCO in Baku city between the Government of the Republic of Azerbaijan and the Islamic World Educational, Scientific and Cultural Organization. In accordance with the agreement, locating the ICESCO regional office in Baku will be important to strengthen relations and strengthen cooperation between ICESCO and its member states.