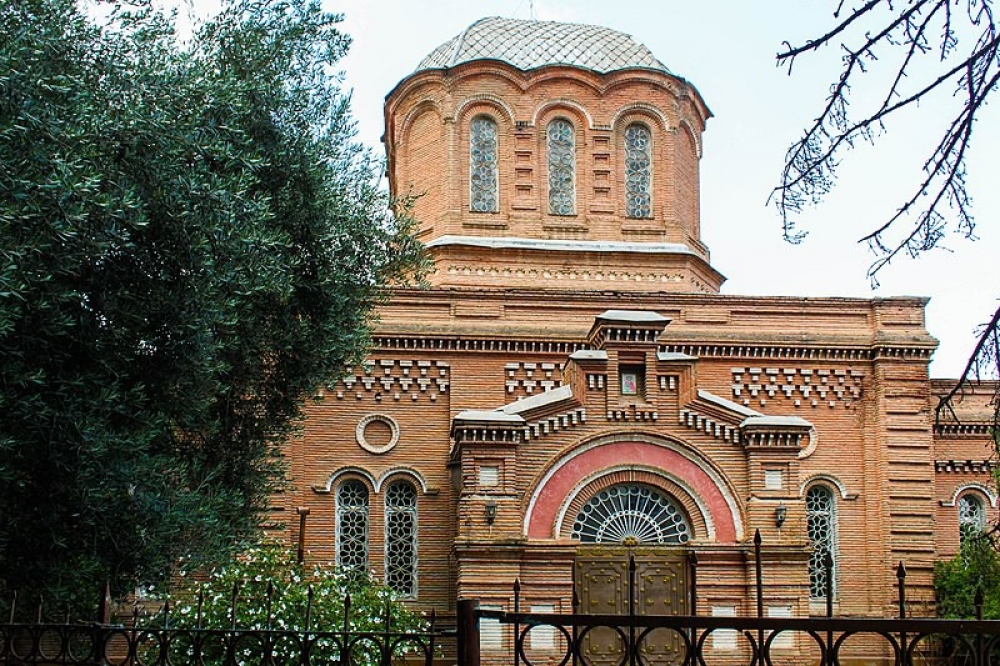 As a multicultural and multi-religious country, Azerbaijan has always been home for representatives of all nations and religions, who have co-existed and worked together peacefully for centuries; the state shows due care towards protecting, restoring and rebuilding their cultural heritage, the Ministry of Culture said in a statement.

"The large Christian community in our country is an integral and active part of our society, and their monuments and places of worship, churches are fully protected by the Azerbaijani state and are regularly restored. It is no coincidence that during his visit to Azerbaijan in October 2016, Pope Francis praised Azerbaijan as a model country in the world for religious tolerance.

The restoration and reconstruction of our historical and religious monuments, including churches and synagogues, is an integral part of the policy pursued by the Azerbaijani state in this area. 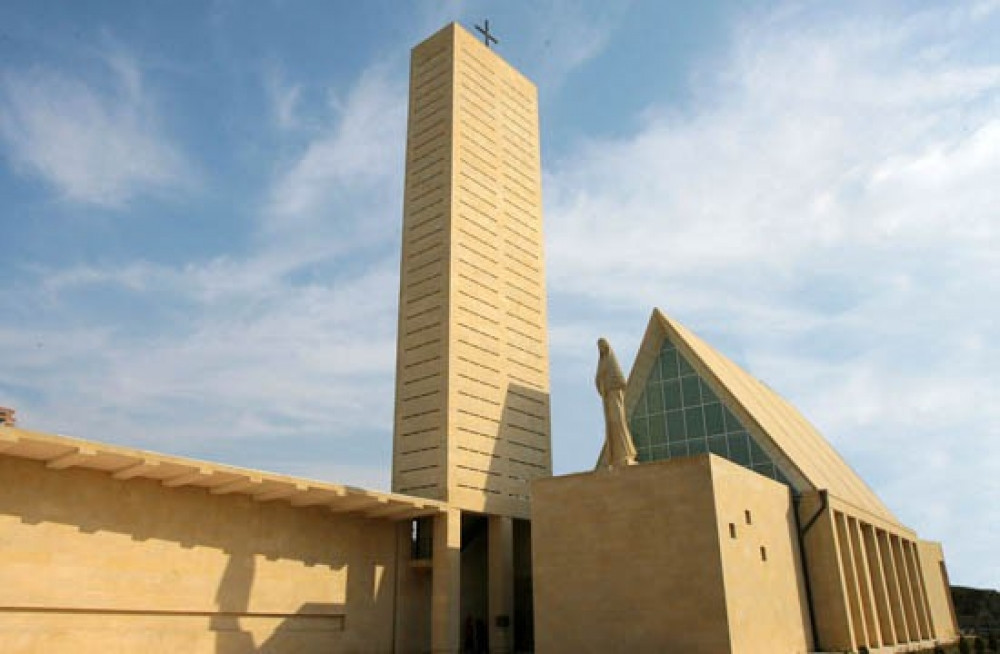 Over the last 20 years, the Russian Orthodox Church (The Church of the Jen-Mironosits Cathedral), The Evangelical Lutheran Church in Baku or Baku Church of the Saviour, and the Alexander Nevsky Russian Orthodox Church in Ganja have been renovated by the state, and the Orthodox Religious and Cultural Centre of the Baku and Azerbaijan Eparchy has been built. Moreover, the repair of the Chotari Albanian-Udi Church in Gabala and the Orthodox Church in Baku, and the construction of the Church of the Virgin Mary’s Immaculate Conception in Baku were carried out as part of the Heydar Aliyev Foundation’s project “Azerbaijan – the Land of tolerance”. In 2020, within the framework of this project, the Albanian Church of the Blessed Virgin Mary in Nij settlement of Gabala was thoroughly restored by the Heydar Aliyev Foundation. The Armenian Church in the centre of Baku was restored by the Azerbaijani state and given to the free use of the people. 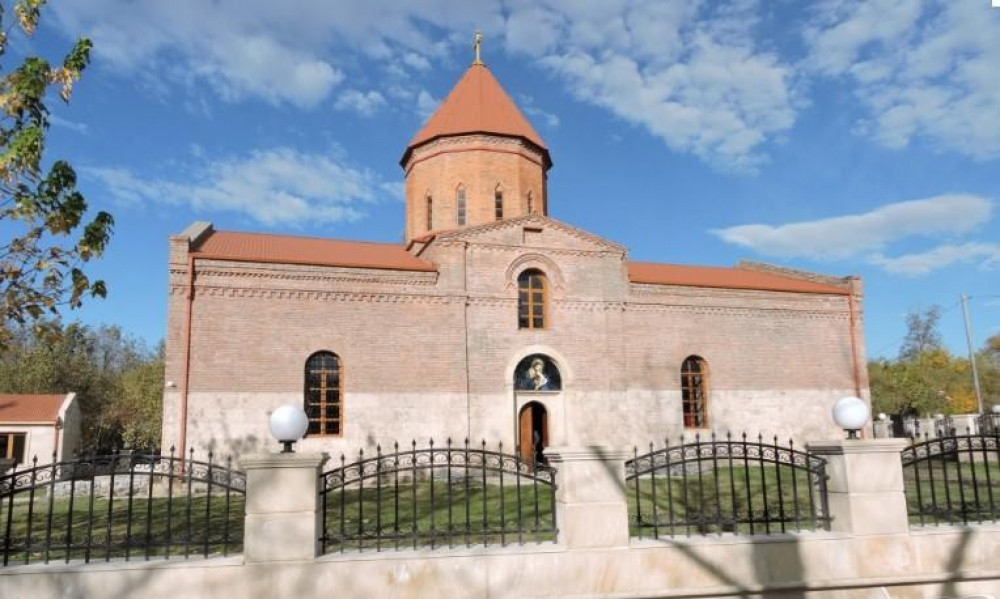 Azerbaijan has contributed to the protection of the Christian heritage not only within the country but also worldwide; the restoration of the St. Sebastian catacombs at the initiative of the Heydar Aliyev Foundation, including the restoration of the catacombs of Saints Marcellino and Pietro in Vatican, Rome, which was carried out as part of a bilateral agreement between the Heydar Aliyev Foundation and the Holy See (Vatican) on the restoration of Roman catacombs, as well as the erection of a monument to Prince Vladimir in the square in front of the St. Vladimir’s Church by the order of the President of the Republic of Azerbaijan, which were dedicated to the 1025th anniversary of the adoption of Christianity in Russia and the 455th anniversary of the founding of Astrakhan, are among these projects.

In addition, assistance was provided in the restoration of seven churches of the 10th-12th centuries in the settlements of Saint-Hilaire, Fresnaye-au-Sauvage, Saint-Hilaire-la-Gérard, Tanville, Courgeoût, Réveillon and Mâle in the Orne department of France.

The Ministry of Culture of the Republic of Azerbaijan states that along with mosques and other Islamic monuments in the liberated territories, the Christian heritage, irrespective of its origin will also be preserved, restored and put into operation at the highest level.” 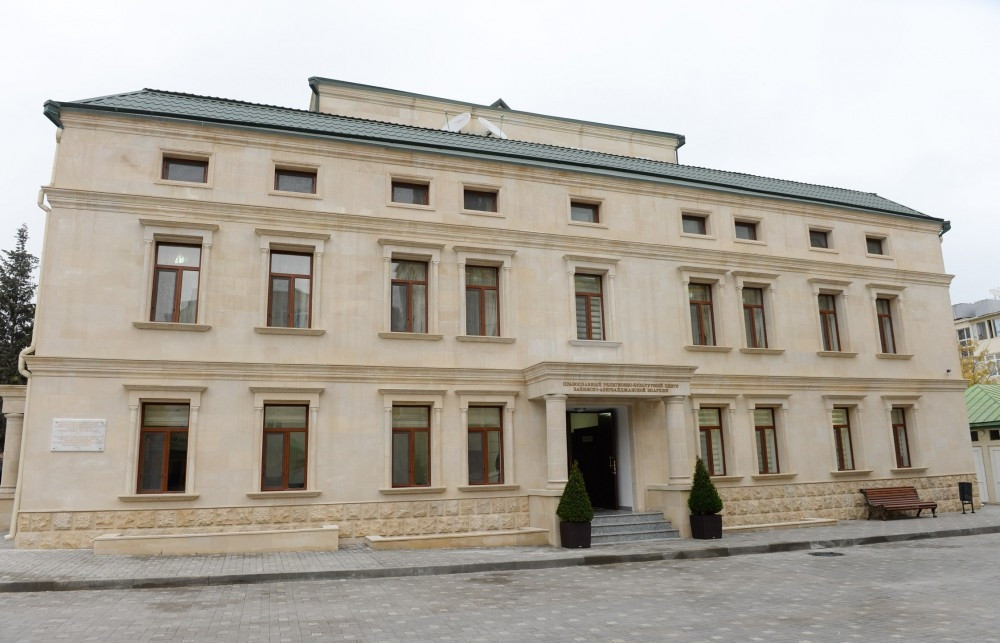