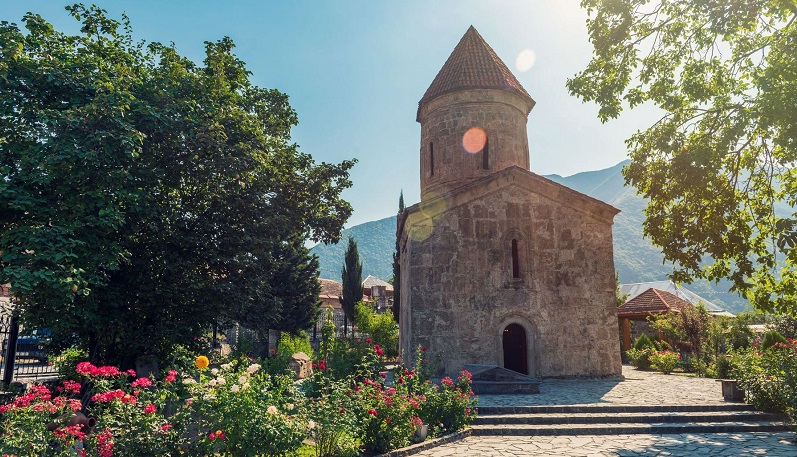 Azerbaijan is a unique country not only in terms of its natural resources, geographic location and political weight but in terms of its cultural wealth as well. This refers to both tangible and intangible heritage.

The rich tangible cultural heritage of the nation makes the country extremely attractive for inquisitive tourists. Important ancient and relatively new architectural monuments are scattered throughout the country. When it comes to more recent monuments, they can be divided into Islamic, Christian and fire-worshiping heritage.

The outstanding example of the Christian period are Albanian temples that have survived to this day in the west and north-west of the country. The church in the village of Kish, near the town of Sheki, is perhaps the most popular and recognizable among locals and tourists. It now functions as a museum. In addition, there are many Albanian churches in the Karabakh region of Azerbaijan, which was occupied by Armenia for 30 years, as a result of which almost all of them were subjected to Armenianization. In addition to Albanian churches in Azerbaijan, there are churches of other Christian denominations: Russian Orthodox, Georgian Orthodox, Catholic and even Protestant.

And the cultures and traditions of the fire-worshippers who lived in the territory of Azerbaijan in the pre-Christian and pre-Islamic periods can be found in the temple Ateshgah, on the Absheron Peninsula, 30 km from the center of Baku, on the outskirts of the village.

This temple at different times was revered by Zoroastrians, Hindus and Sikhs. According to a common belief, it emerged in the XVII-XVIII centuries in the place of "eternal" unquenchable fires. But in fact, its history goes back to much more ancient times...

And, of course, the East would not be the East without Islamic culture. And here the whole historical (fortified or internal) city of Baku, Icheri-sheher gives us the most picturesque image. The capital of the state of Shirvanshahs was transferred here from another Azerbaijani city in the XV century. The rapid development of Baku begins in this period. Today the whole historic city with the palace complex of Shirvanshahs, the famous Maiden Tower, khamams and mosques is a UNESCO World Heritage Site. The list also includes the palace of the Sheki Khans of the XVIII century and the Gobustan Reserve with the mysterious rock paintings left by ancient people; among them there are those at least 25,000 years old.

Of course, not only material heritage can be rich. Azerbaijani culture is also rich in its intangible heritage. And we will not be mistaken if we call Azerbaijani traditional music mugham its crown. Azerbaijani mugham has long ago gained international popularity. In 2008 it was included in the UNESCO List of Intangible Cultural Heritage, due to the fact that there are many types of mugham in the Eastern countries, but the Azerbaijani mugham is the most graceful and the most difficult to perform.

The Azerbaijani equestrian game Chovgan has also been on the UNESCO list since 2013. It is significant that Chovgan is considered to be the progenitor of equestrian polo.

Azerbaijani cuisine is a separate kind of art, it can be discussed for hours. Which are only the aromas of Azerbaijani shah plov, dolma and kebabs. Of course, the stories and pictures are not enough here, and it is better to pack your bags and go explore this mysterious country. This small Caucasus country has absorbed so many amazing traditions and cultures that everyone can return home with a lot of unforgettable experience.

The article focuses on the topic of promotion of national traditions. 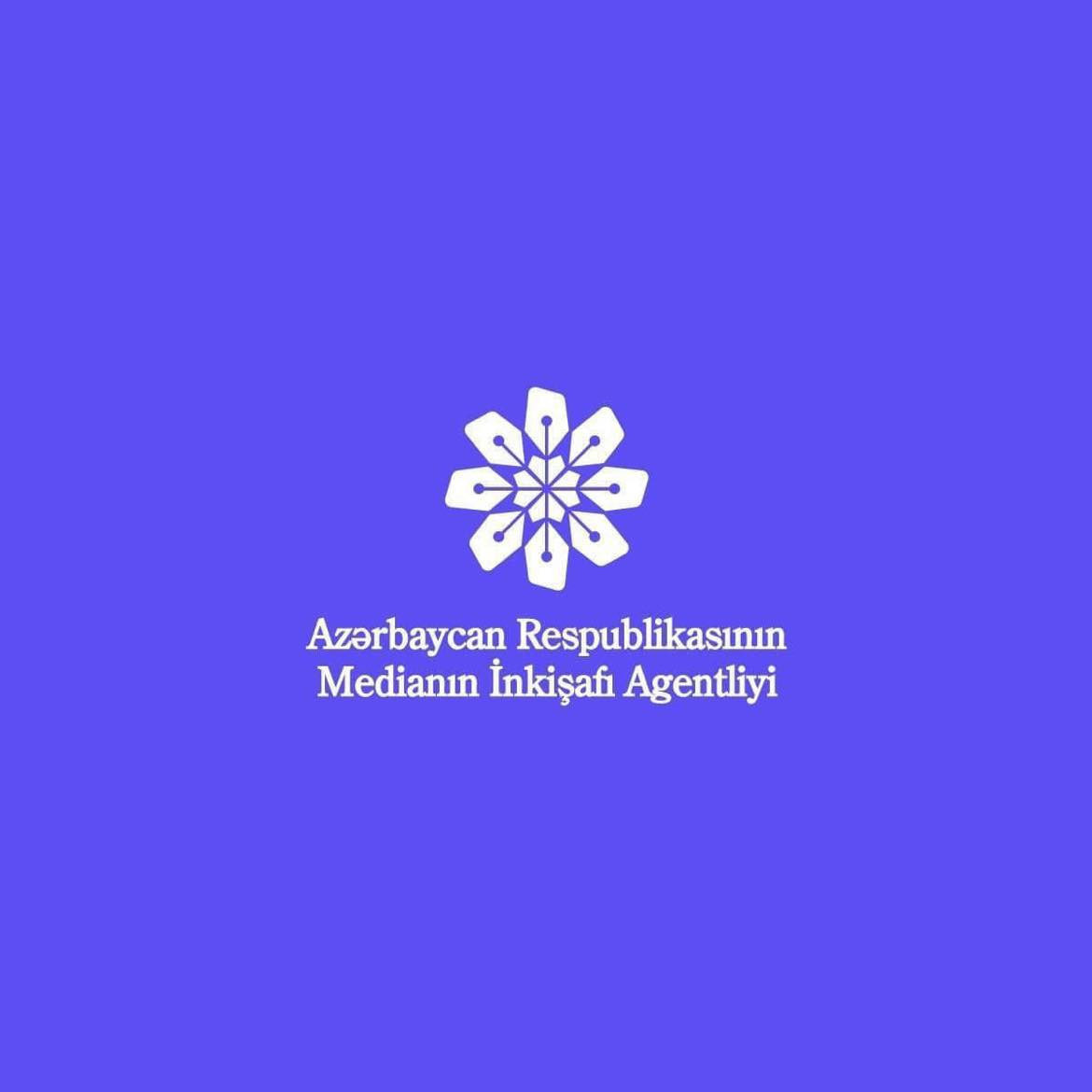