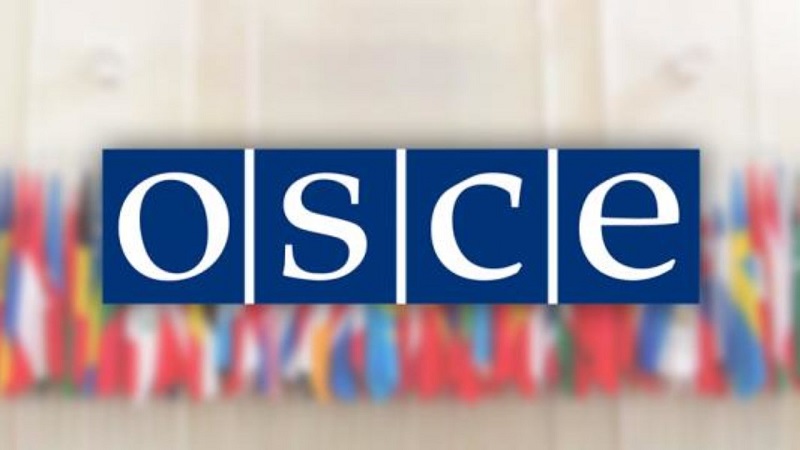 Azerbaijan and ten OSCE member states are calling for the preservation of military burial sites and memorials honoring those killed fighting the Nazis during World War II and not allowing for the glorification of Nazism. This joint statement was made on Thursday by permanent representatives of Azerbaijan, Armenia, Belarus, Bosnia and Herzegovina, Kazakhstan, Kyrgyzstan, Russia, Serbia, Tajikistan, Turkmenistan, and Uzbekistan at the OSCE on the occasion of the 76th anniversary of Victory in World War II.

"We urge to carefully preserve the military burial sites, the memorials, monuments, and grave markers honoring those who were killed fighting against Nazism and Fascism. There is no excuse for vandalism of such memorial objects," the statement said. "Our sacred duty is to guard and firmly stand up for the historic truth about these events preserved in the memory of our people and in the archival documents. Falsification of history of the Second World War, its causes and results, is an insult to the memory of those who fought against Nazism and its victims which facilitates manipulations and erodes the foundations of modern international relations," it continued.

The representatives of 11 countries stated that it was inadmissible to glorify the Nazi movement, neo-Nazism, and former members of the Waffen-SS organization, including erecting monuments and memorials, holding public rallies in order to praise the Nazi past, declaring that those who fought against the anti-Hitler coalition were participants of national liberation movements or renaming streets in order to glorify them.

"We confirm our adherence to the idea of a free, democratic, common, and indivisible Eurasian and Euro-Atlantic security community. We support a comprehensive dialogue on the basis of equality and mutual respect in order to fortify the system of international security and trust," the representatives of 11 OSCE member states concluded.