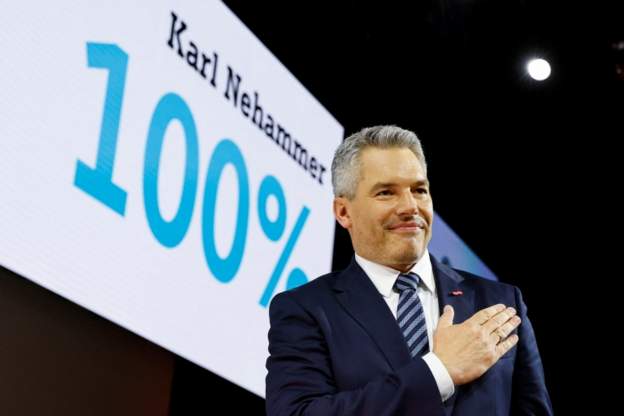 Austria's Chancellor Karl Nehammer has reiterated his country - which is not aligned with any military alliance - has no intention of joining Nato, News.az reports citing TASS.

Speaking after a meeting in Prague with his Czech counterpart Petr Fiala, Mr Nehammer said Austria's history was different to that of Finland and Sweden, and it would retain its military neutrality.

However, he said his country - as a member of the European Union - showed solidarity with Ukraine, allowed arms deliveries to Kyiv and supported sanctions against Russia.

Mr Fiala said his Austrian counterpart had supported the idea of expanding capacity of the Transalpine (TAL) oil pipeline, which supplies refineries in Austria, Germany and the Czech Republic from a terminal in the Italian port of Trieste.

Czech officials have said the TAL pipeline could eventually supply sufficient oil - in the event of an EU embargo on Russian imports.

But they say it would take up to three years to expand capacity.