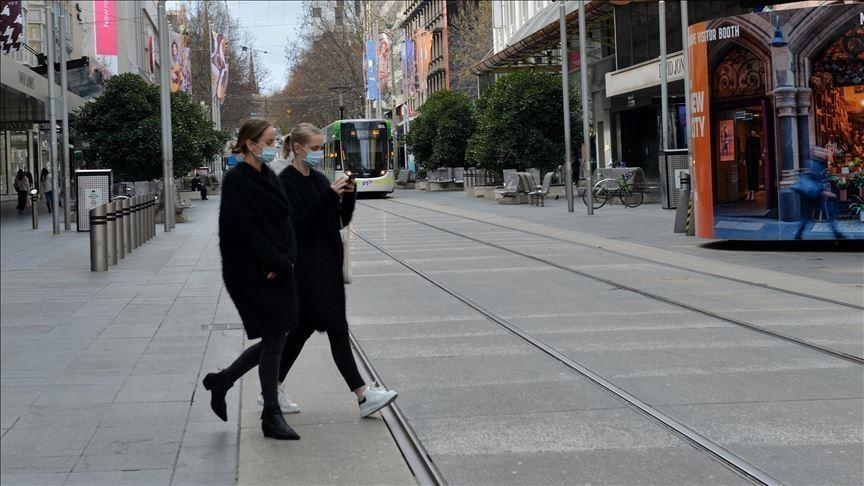 The state of New South Wales (NSW) in Australia reported over 1,400 cases of the novel coronavirus on Friday in a record single-day figure since the pandemic reached the country, according to official data, Anadolu Agency reported.

Hit by the Delta variant last month, the region recorded 1,433 more infections since Thursday, bringing the total caseload to 30,618, the latest data from the state's Health Ministry showed.

With 12 more fatalities, the death toll also climbed to 175.

The spike came a day after the NSW government announced that it had eased restrictions on exercising starting on Friday with the achievement of its target to administer at least one COVID-19 vaccine dose to its 70% population, becoming the first state in Australia to do so.

"The next fortnight is likely to be our worst in terms of the number of cases," ABC News quoted the premier as saying.

"September and October will be the most challenging because we are going (to be) dealing with extra hospitalizations and extra ICU hospitalizations," she said, adding that these circumstances would stretch the state's health system.

Australia has so far reported 58,208 COVID-19 cases, including 1,032 fatalities, according to the US-based Johns Hopkins University.