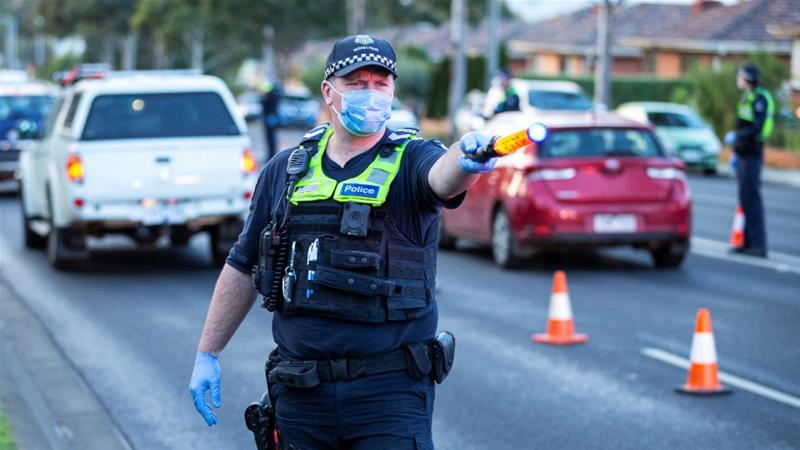 Australia’s second-biggest city Melbourne began the first day of a six-week total lockdown on Thursday with the closure of most shops and businesses raising new fears of food shortages, as authorities battle a second wave of coronavirus infections, Reuters reports.

Shops were shut and streets were deserted in the city of about 5 million people, the capital of Victoria state, which reported 471 new COVID-19 cases and eight deaths in the past 24 hours.

Australia has now recorded about 20,000 COVID-19 cases and 255 fatalities, still far fewer than many other developed nations.

But the Victorian outbreak threatens to spill into other states. New South Wales reported 12 new coronavirus cases on Wednesday, taking the national tally to 483. There were no cases reported in other states and territories

Victorian Premier Daniel Andrews urged Melbourne residents, who have already endured weeks of less severe lockdown, to stay calm amid a surge in demand at supermarkets.

“There’s no need for people to be trying to stockpile months and months of food,” Andrews told reporters in Melbourne.