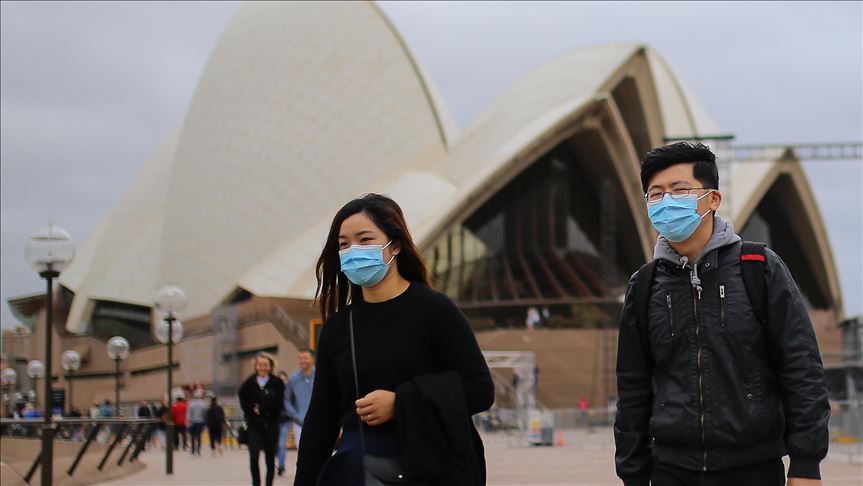 Australia had successfully suppressed infections for much of the pandemic through border closures and aggressive testing and tracing.

But an earlier wave fuelled by the Delta variant dashed zero-Covid ambitions in much of the country, including the major cities Sydney and Melbourne.

Now, like many countries, it relies on vaccines for protection with 91.5 percent of the over-16 population fully vaccinated. About 2.5 million people have received a booster.

Deputy chief medical officer Sonya Bennett said Australia had recorded 47,738 infections in the past 24 hours, up from about 38,000 cases the previous day, as the Omicron variant took hold.

Covid cases being treated in hospitals across the country had nearly doubled in a week to 2,362 infections, she said.