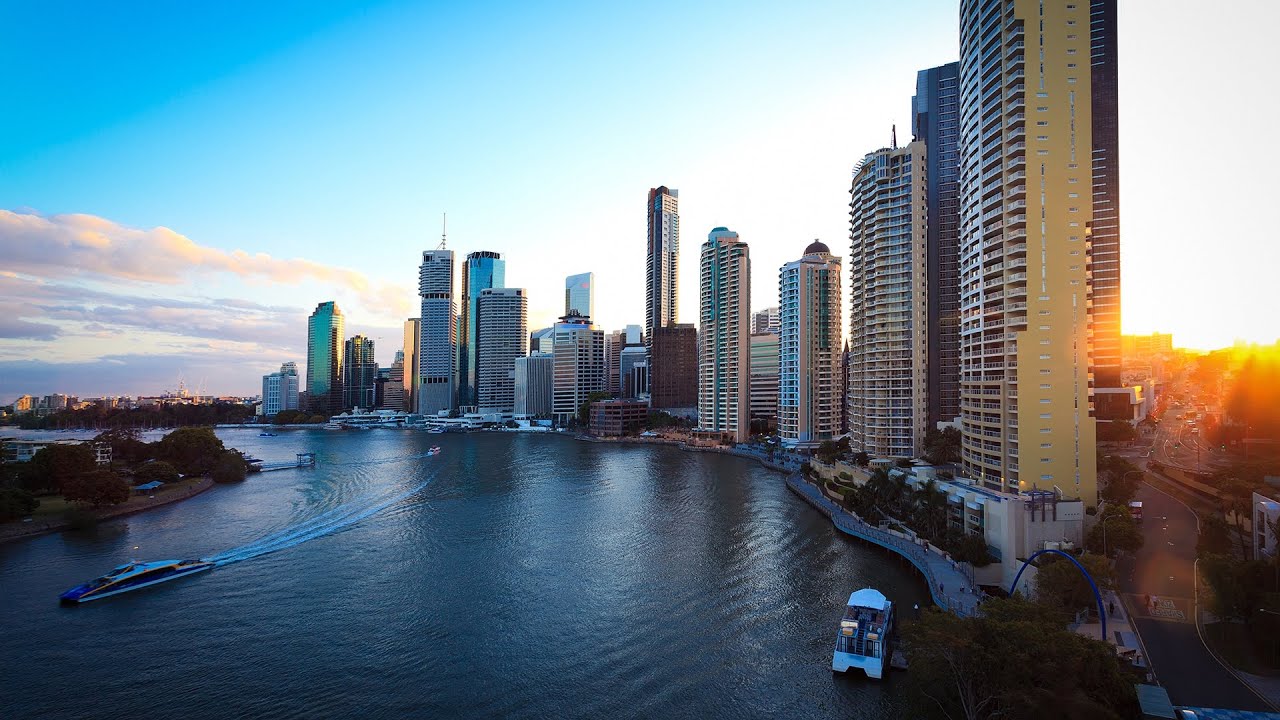 The Australian city of Brisbane will host the 2032 summer Olympics, after the International Olympic Committee on Wednesday approved the recommendation of its executive board, Reuters reported.

Brisbane, where hundreds of people gathered at the river-side South Bank to watch the IOC session on the big screen erupted in cheering, becomes the third Australian city to get the Games after Melbourne in 1956 and Sydney in 2000.

"It's a historic day not just for Brisbane and Queensland, but for the entire country," Prime Minister Scott Morrison said.

"Only global cities can secure the Olympic Games – so this is fitting recognition for Brisbane’s standing across our region and the world."

Queensland's state capital had been the preferred host, chosen in February, and had earned the nod of the executive board last month.

Its selection means Australia becomes only the second country in the world, after the United States, to stage summer Olympic Games in three different cities.

"It also marks an important leap forward for Australia as we look toward major events that lock in economic growth and social benefits that will echo for years to come," Morrison said.

But in a new process adopted by the IOC that does not openly pit candidates against each other, Brisbane had already moved ahead of any rival back in February, having been selected as a "preferred host".