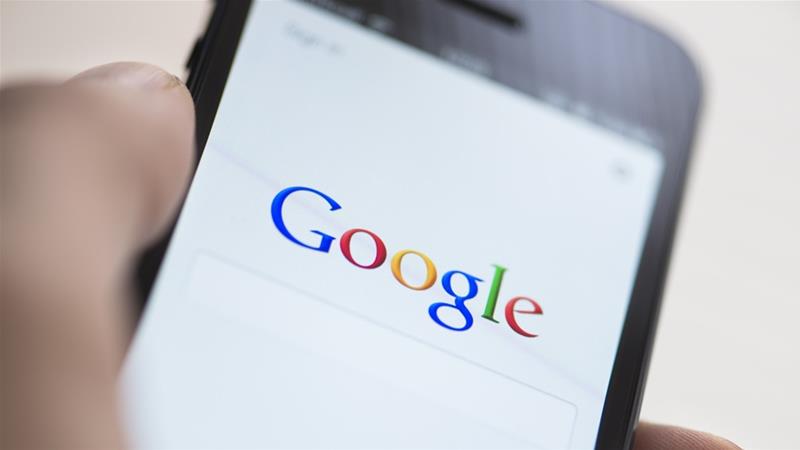 Australia’s competition regulator on Monday accused Alphabet’s Google of misleading consumers to get permission for use of their personal data for targeted advertising, seeking a fine “in the millions” and aiming to establish a precedent, according to Reuters.

In court documents, the Australian Competition and Consumer Commission (ACCC) accused Google of not explicitly getting consent or properly informing consumers of a 2016 move to combine personal information in Google accounts with browsing activities on non-Google websites.

“This change ... was worth a lot of money to Google,” said commission chairman Rod Sims. “We allege they’ve achieved it through misleading behaviour.”

The change allowed Google to link the browsing behaviour of millions of consumers with their names and identities, providing it with extreme market power, the regulator added.

“We consider Google misled Australian consumers about what it planned to do with large amounts of their personal information, including internet activity on websites not connected to Google,” Sims said.

However, Google said the change was optional and consumer consent was sought through prominent and easy-to-understand notifications.

“If a user did not consent, their experience of our products and services remained unchanged,” a Google spokesman said in an email, adding that the company intends to defend its position.

In June 2016, Google had changed the wording of its privacy policy, dropping a statement that it would not combine data known as “cookies” from its advertisement display business, DoubleClick, with users’ personal information.

Instead, the new policy read, “Depending on your account settings, your activity on other sites and apps may be associated with your personal information in order to improve Google services.”

The Australian regulator alleges that Google used the combined data to boost targeted advertising - a key income source - and that it did not make clear to consumers the changes in its privacy policy.