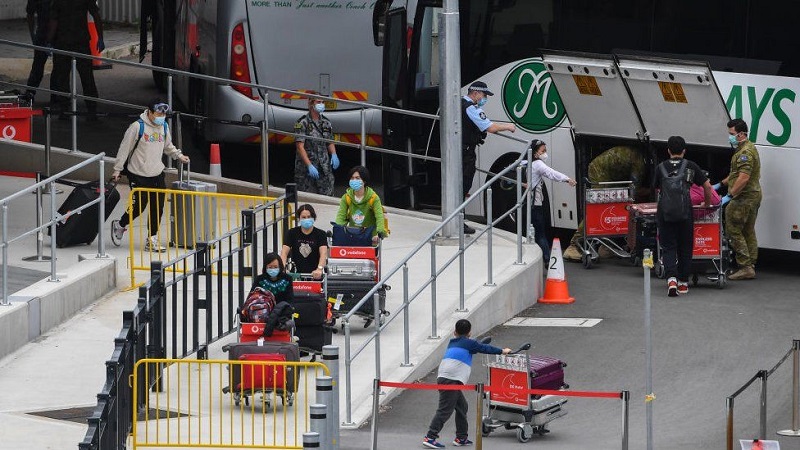 Australia is unlikely to fully open its borders in 2021 even if most of its population gets vaccinated this year as planned, says a senior health official, BBC reports.

The comments dampen hopes raised by airlines that travel to and from the country could resume as early as July.

Department of Health Secretary Brendan Murphy made the prediction after being asked about the coronavirus' escalation in other nations.

"I think that we'll go most of this year with still substantial border restrictions," he told the Australian Broadcasting Corporation on Monday.

"Even if we have a lot of the population vaccinated, we don't know whether that will prevent transmission of the virus," he said, adding that he believed quarantine requirements for travellers would continue "for some time".

Citizens, permanent residents and those with exemptions are allowed to enter Australia if they complete a 14-day hotel quarantine at their own expense.