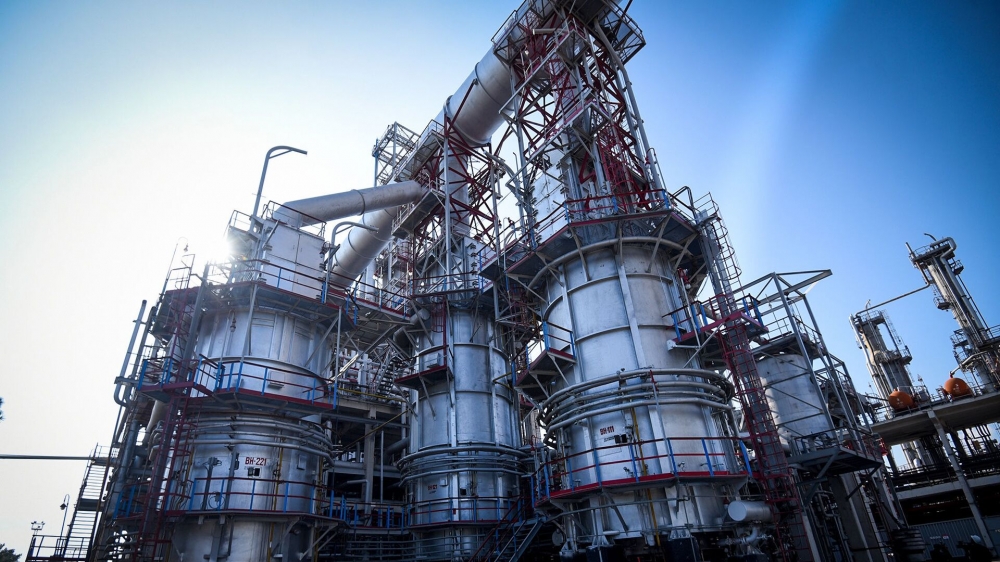 The premier said the Australian government will allow over $103 million for the development of the hubs to be built in Pilbara and Kwinana, News.Az reports citing Australian media.

Morrison noted that the hubs will also receive $4.4 from the government to conduct studies.

“Western Australia has already become a world leader in minerals, and these investments demonstrate our commitment to the development of our region. The construction of hydrogen facilities will create a new economic center in the state,” he said.

The premier added that carbon storage facilities will also be built in Western Australia, which will create 3,600 new jobs in the region.