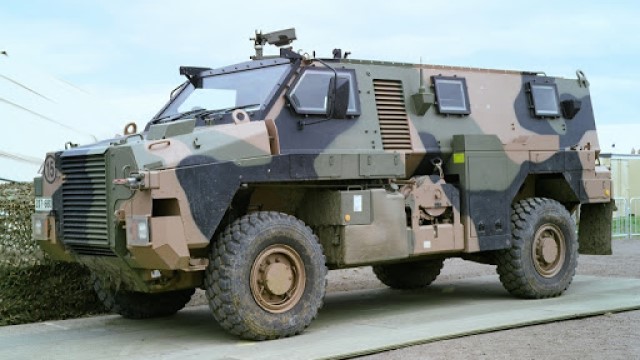 A Boeing C-17 Globemaster transport aircraft, which can carry four Bushmasters, took off from the east coast of Brisbane for Europe on Friday, Australian Prime Minister Scott Morrison said.

The 20 Bushmaster armored vehicles cost A$50 million (US$37 million).

The vehicles are additional support to the A$116 million ($87 million) military and humanitarian aid previously provided to Ukraine.

Zelenskyy asked Austria for the provision of Bushmaster armored vehicles to Ukraine during a video message to the Australian Parliament on March 31.

The role of the Bushmaster is to provide protected mobility transport (or protected troop lift capability), with infantry dismounting from the vehicle before going into action.