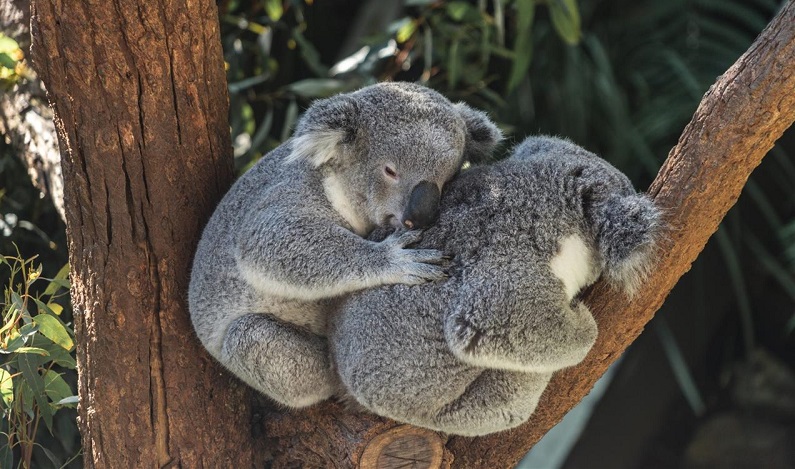 Australia listed koalas along much of its east coast as "endangered" on Friday, following a dramatic decline in numbers as the native marsupial's habitats were hit by prolonged drought, bushfires and developers cutting down trees, News.Az reports Reuters.

Scientists and academics have been warning that the iconic Australian mammal could become extinct unless the government immediately intervened to protect them and their habitat.

"The new listing highlights the challenges the species is facing," Environment Minister Sussan Ley said in a statement. "Together we can ensure a healthy future for the koala and this decision ... will play a key role in that process."

Ley said koalas in the states of New South Wales, Queensland and the Australian Capital Territory will be listed as endangered versus their previous designation of vulnerable.

"We are taking unprecedented action to protect the koala," the minister said, highlighting a recent government promise of $36 million to protect and recover koala habitats.

Australia has lost about 30% of its koalas over the past three years, the Australian Koala Foundation said last year, with numbers estimated to have dropped to less than 58,000 from more than 80,000 in 2018 with the worst decline in New South Wales, where the numbers have dropped by 41%.